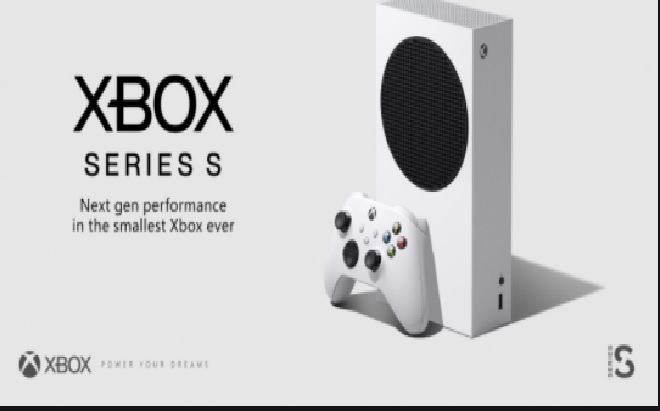 Head of Xbox Phil Spencer has clarified Microsoft’s strategy for next-gen and, once again, stressed that Microsoft doesn’t necessarily need to sell the Xbox Series X to be successful.

Microsoft is launching the Xbox Series X this year, but given the current state of the world, some have questioned the timing. Will people really be interested in buying an expensive new console in the midst of a pandemic, recession.

We want to make sure we’re providing the right value to customers.

Price is going to be important, but our strategy is centered around the player, not the device.

If this is not the year when a family wants to make a decision to buy a new Xbox, that’s okay. Our strategy does not revolve around how many Xboxes I sell this year.

Our high-level goal inside our team is “How we measure ourselves”, is

In the interview, Spencer also hinted that the Xbox Game Pass could expand to more platforms in the future, particularly Chromebooks and FireTV via cloud streaming, and also added that iOS users will eventually be able to play Xbox games on their devices.

While Microsoft’s vision may seem like an early declaration of defeat, the company is banking on Xbox Game Pass to provide a regular and recurring revenue stream.