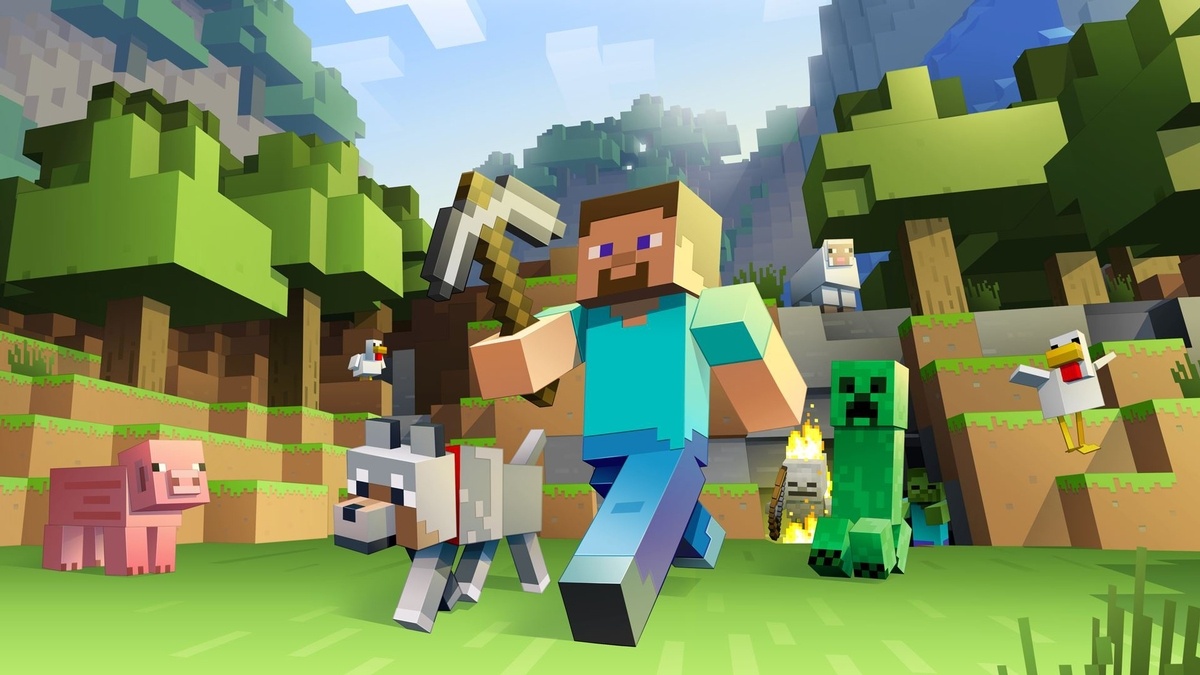 Minecraft 1.18 will be released in late 2021 for both Java and Bedrock editions. This release will form part 2 of the Caves and Cliffs update, which was originally intended to be released as a whole with 1.17. But Mojang decided to split up Caves and Cliffs across two major updates, to give themselves more time to work on the monumental changes these releases will bring to Minecraft.

Instead of just having one or two “extreme hills” or “mountain” type biomes, there are now five new sub-biomes that make up the different layers of each mountain: