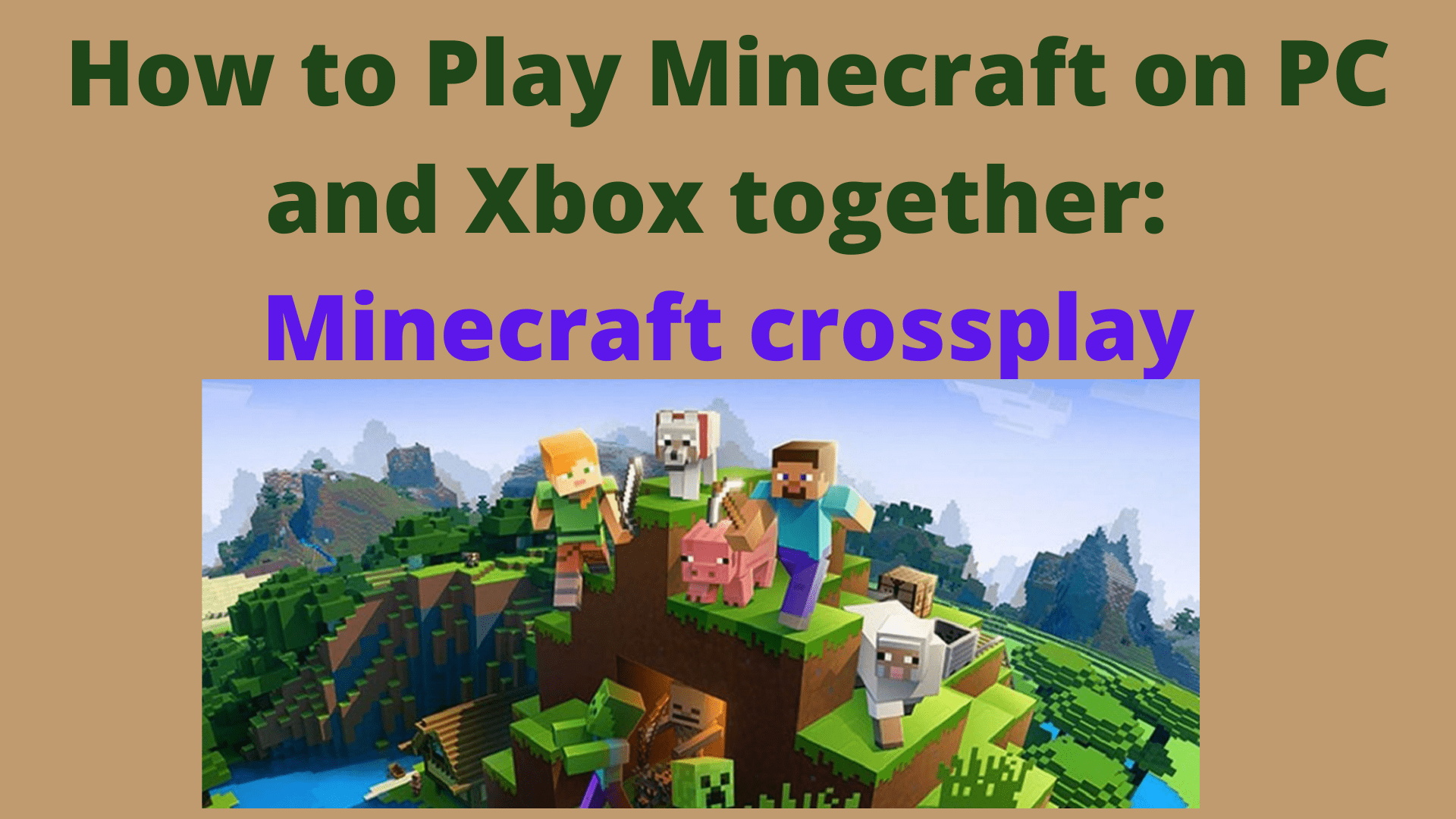 Do you want to Play Minecraft on PC and Xbox together? Minecraft Crossplay is not a naive word but it still unknown to many. The idea of giving users the flexibility to play across platforms is incredible. Now two players do not have to worry about their devices to ay together. If you own a PC and your friend have Xbox or vice-versa, you both can play together.

Scroll down through the article and know how you can play Minecraft on different devices.

How to play Minecraft Xbox release on other devices?

How to join Minecraft crossplay games?

Minecraft Friend’s tab you can easily check active sessions and join them easily. Follow the steps below:

On Xbox One, games will be split between joinable friends and joinable Realms.

How to Minecraft crossplay for Xbox One?

Foreseeing cross-play on Xbox One is easy to set up.

After completing the above steps, your Xbox One is primed for Minecraft cross-play with other systems.

How to Minecraft cross-play for Nintendo Switch?

How to redeem your free copy of Minecraft Bedrock Edition?

Before you go: Some Important FAQs

Is Minecraft Better Together free?

YES, for better together you need not pay any extra penny from your pocket. You only need to own an edition of Minecraft.

Can you play the Minecraft cross-platform?

Can you play on PC and PS4?

YES! Minecraft as released its better-together version with PS4 as well.  Nintendo Switch, Windows, Xbox One, iOS, and Android, as well as Gear VR devices, will now be able to play in the same World.

Well, folks, this is how you can take advantage of better together option in Minecraft. This is all about Minecraft crossplay.