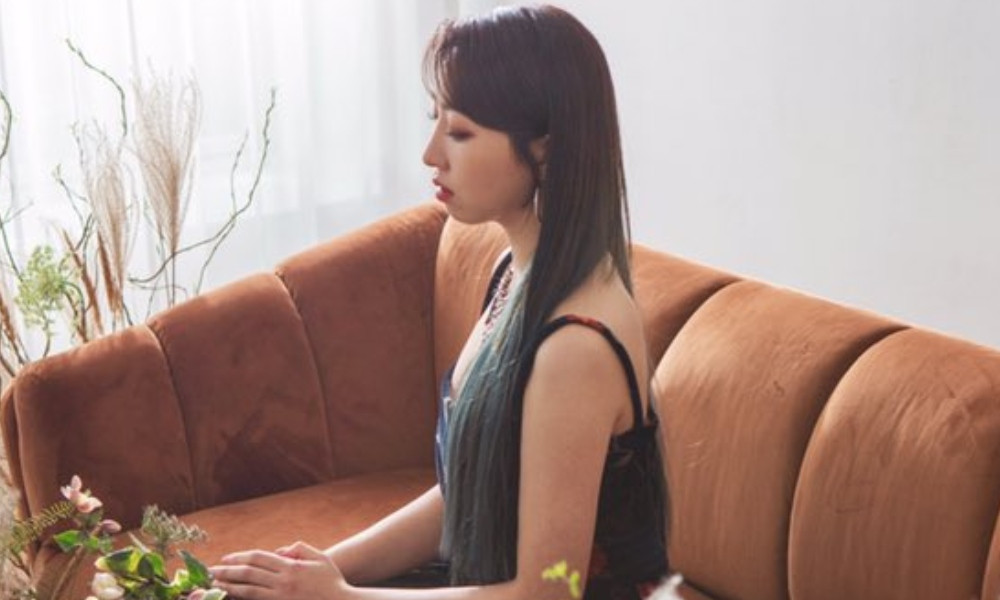 Minzy is making a solo comeback!

On Could four KST, the previous 2NE1 maknae introduced that she can be releasing a second solo single entitled “Pretty.” The announcement was accompanied by a shocking comeback teaser photograph of Minzy sitting on a settee, trying poised and fairly and surrounded by varied dried vegetation and flowers.

In the meantime, “Pretty” might be Minzy’s first single since leaving her former company Music Works final month. There is no such thing as a confirmed launch date right now.

Try the teaser picture beneath, and keep tuned for extra information about Minzy’s comeback!