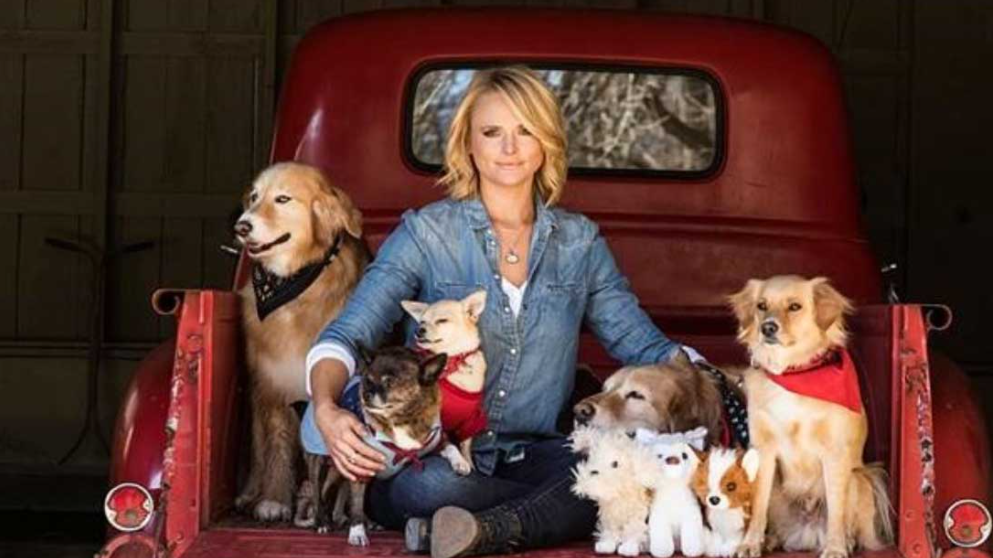 This Valentine’s day Miranda is offering a little love to the animal in need. Country star Miranda is famous for her love for animals Miranda started the Muttnation foundation in 2009 to find safe and happy shelters for rescue animals.

Lambert’s foundation has a program called “Share the Love”, which is a grant-based program that is available to those who adopted or fostered a pet from an animal shelter in 2020.

as per the People Magazine Muttnation announced its expanded Share the Love program back in December 2020. Share the Love is a grant program open to anyone who adopted a pet from, fostered a pet through, or volunteered at an animal shelter in 2020. Animal lovers that applied for the program, nominated their local animal shelter to receive one of 15 MuttNation Foundation $1000 grants. Now, MuttNation is ready to announce the 15 winners just in time for Valentine’s Day.

Miranda stated, “Shelter pets and the people who care for them have the biggest hearts, and sharing the love for Valentine’s Day feels so right”.

“It’s amazing to have such an overwhelming response to our program. The number of people who participated demonstrates the commitment and value that community members provide to their local shelters. And, especially given how difficult this year’s been — it just means so much,” Lambert added.

The 15 recipients of the $1,000 MuttNation Share the Love grants