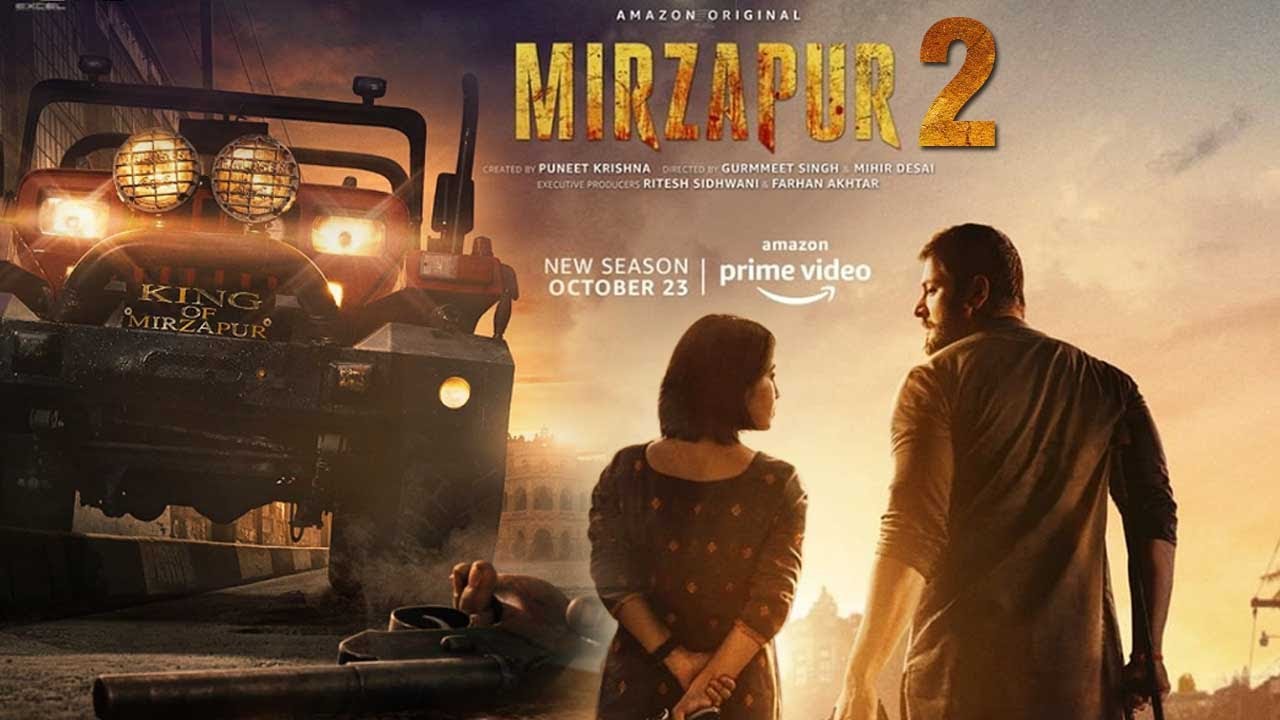 The famous web series, Mirzapur, is in the news. Not just for being one of hit series, but for having faced a legal notice against the makers. According to a report, the makers of the famous web series, which is in the second season as of now, have been sent a notice from the Supreme Court on an FIR by a local resident of Mirzapur, UP. Mirzapur face the notice for ban because of allegation of defaming the place Mirzapur from Uttar Pradesh.

A local resident of Mirzapur lodged an FIR against the makers and Amazon Prime India for defaming and vilifying Mirzapur district. According to the complaint, the resident appealed that Mirzapur has been depicted as a place of goons and illegal activities. It is said to have hurt the feelings of the local residents of the district in Uttar Pradesh.

Taking into consideration the plea, Supreme Court has sought answers from the makers and producers of the series.

The FIR named producers Ritesh Sidhwani, Farhan Akhtar and Bhaumik Gondaliya under IPC sections 295 A (deliberate and malicious acts, intended to outrage religious feelings of any class by insulting its religion or reli­gious beliefs), 504 (intentional insult with intent to provoke breach of the peace), 505 (statements conducing to public mischief) of the IPC along with sections of the Information Technology (IT) Act.

The Supreme Court issued notices to the makers and producers of the Web series Mirzapur and Amazon Prime Video on Thursday.

A Bench headed by the Chief Justice of India (CJI), Sharad Arvind Bobde, admitted the plea for banning the series and sought a response from the makers of the Web series and over the top (OTT) platform Amazon Prime Video.

“Ministry of Information and Broadcasting must make a certificate from a government authority mandatory before releasing any Web series, movies, or program on OTT platforms,” the plea said.

The plea has made Ministry of Information and Broadcasting, Excel Entertainment, and Amazon Prime Video, as parties in the case.

What is our take on Mirzapur face notice for ban ?

There are many things to take into consideration while passing any comment.

I personally felt that the complaint either happened too early or too late.

I mean obviously, the series has already released the Season 2. Had it actually hurt the religious and emotional sentiments, the local residents should have questioned or raised concerns after the Season 1 itself. Why Now ? Does this mean that people actually didn’t watch the series till now ? Or does this mean they didn’t understand the story-line ?

There’s a famous saying if one usually delays something. We generally say,”Were you waiting for Christmas ?”

Although we don’t say that the FIR is wrong but why so late ?

Earlier in 2020, the news came across where a committee was to be formed before releasing a web series on OTT platforms.

We think it is high time the committee gets formed to avoid any such legal cases in the near future.