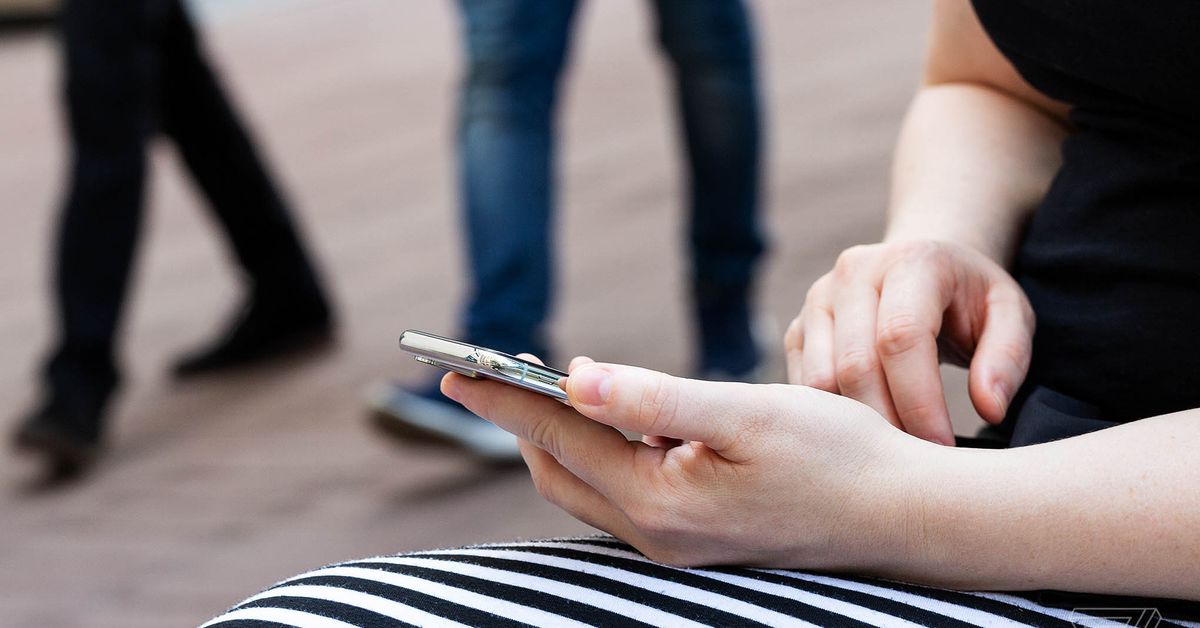 Mobile gaming achieved a record-breaking high during the coronavirus pandemic, according to a report from App Annie and IDC. With people worldwide stuck inside due to social distancing and shelter-in-place orders, weekly game downloads rose 35 percent, up to 1.2B, in March. “Mobile is now the primary driver of growth for digital games consumption, increasingly becoming the world’s preferred form of gaming,” the annual report reads.

Sim and trivia games had the highest bump, following those that fall under the casual and then adventure genre; high downloads include craft sim game Woodturning, board game Ludo King, and garden building game Gardenscapes – New Acres. In 2020 alone, the report predicts mobile will have a 2.8x lead over PC gaming as the biggest gaming platform.

Gaming has grown more popular generally in the last few months as people seek indoor hobbies. Overall spending is up 9 percent. PC gaming on Stream jumped from an average of 16.7 million users from September through December 2019, to 22.5 million in March and April 2020. Nintendo Switch sales more than doubled year over year in March.