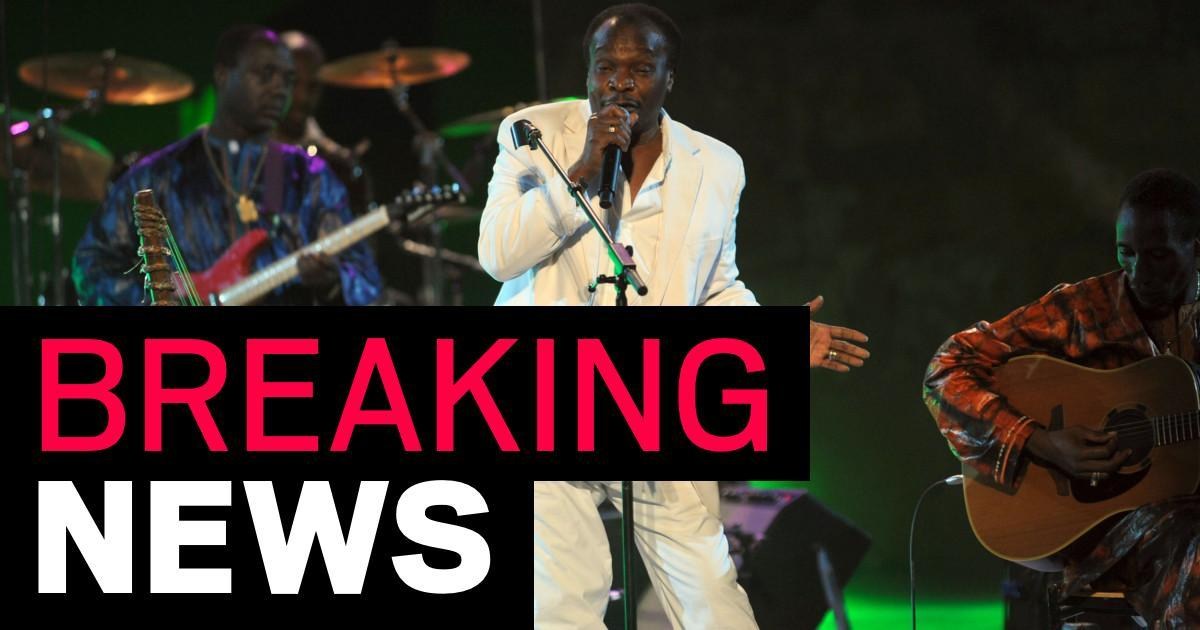 African singer Mory Kanté , who has been lauded with helping to bring African music to the world stage, has died at the age of 70.

His son Balla Kanté confirmed the news to AFP, following his death in Guinea on Friday.

According to a statement, Kanté’s death in the capital of Conakry was the result of untreated health problems, Balla Kanté said.

‘He suffered from chronic illnesses and often travelled to France for treatment but that was no longer possible with the coronavirus,’ he said.

‘We saw his condition deteriorate rapidly, but I was still surprised because he’d been through much worse times before.’

The performer is best known for his dance song Yeke Yeke, which was not only a huge hit in Africa but made it to number in several European countries in 1988.

A talented musician, he played guitar, the kora harp and balafon, in addition to being a singer.