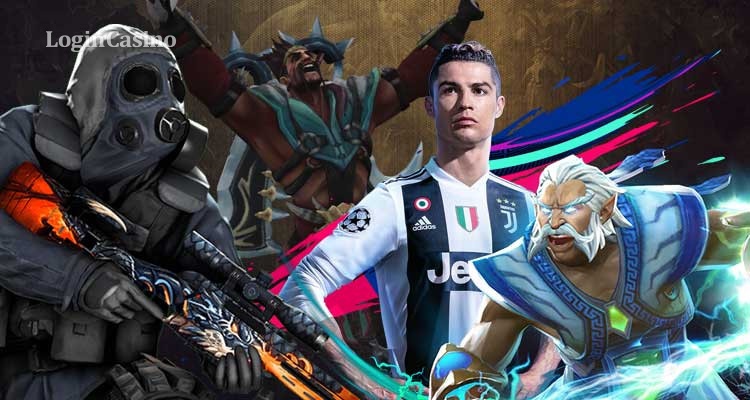 Competitive gaming started as video gamers spending time playing with or against each other online. It has since grown into esports, an industry that makes millions of dollars annually. The events consist of professional gamers, either at a select venue or online, taking each other on for the top points or eliminating the other team.

We decided to look at the top three games featured in esports in 2020. We based our list on prize pools, average viewers, and peak viewing times during tournaments. Read on to learn what makes these games so popular.

Riot Games launched LoL in 2009 as a MOBA (Multiplayer Online Battle Arena). There are five players per team, each with a champion that holds unique powers. The main goal is to reach the enemy’s base, or Nexus, and destroy it.

This year shows that there are over one hundred million players online for LoL. With average viewers ranging as high as 250,000, one of its largest prize pools was nine million US dollars. It’s also listed as one of the best esports games on several sports betting websites.

Epic Games released this Battle Royale free-to-play in 2007 to worldwide acclaim. You craft structures from resources around you on the field and within cities. The objective is to be the last man or team standing while obtaining the highest kill rate and score.

Fortnite tournaments have already handed out $7,000,000 in prize pools. Many expect that it’ll exceed last year’s $65 million. The average viewers come in at 200k, with peak views beating record numbers at three million during the Fortnite World Cup 2019. It comes in at a close second to League of Legends in terms of views and awards.

Valve published CS: Go in 2012, quickly becoming one of the best first-person online shooters. Teams consist of five members each battle it out in an arena, with one side attacking and the other defending. Bombs take the lead as the top weapon during the contest.

During pro league tournaments, you can expect over 100,000 viewers daily. Last year’s prize pool came in at $21 million, but the experts expect it to reach well over $20 million in 2020. CS:GO has also been bridging the gap between conventional sports and gaming as seen in this video by Betway.

There are many other games worth mentioning, like Dota 2, Hearthstone, and Call of Duty: Warzone. While these are also popular, their numbers don’t stack up as much as the above three. It’s undeniable that gamers find the esports titles the most exciting to play, with the viewer numbers and prize pools counting in their favor.

Of course, your personal opinion may differ based on your tastes. This year is shaping up to be thrilling in terms of online gaming and esports tournaments. As professional players gear up to take on their competition, you can bet there will be everything to play for before 2020 is over.