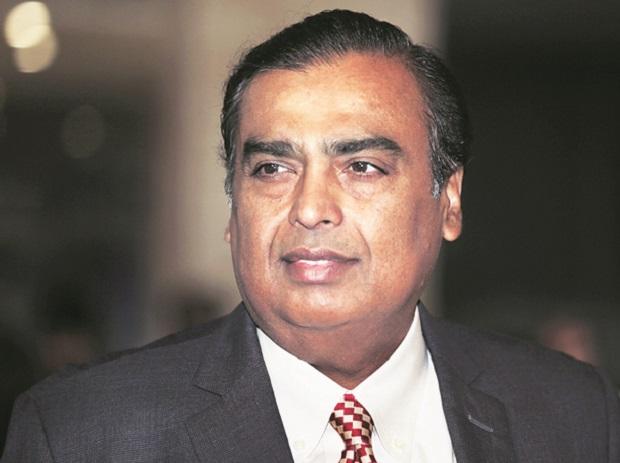 Billionaire Mukesh Ambani is now the fifth richest person in the world, according to the Billionaires List by business magazine Forbes. The chairman of oil-to-telecom conglomerate Reliance Industries surpassed ace American investor Warren Buffett to take the fifth spot on the real-time ranking by Forbes, which estimated Mr Ambani’s wealth at $75 billion (Rs 5.61 lakh crore at $1 = Rs 74.76). Mr Ambani is only next to Facebook co-founder and CEO Mark Zuckerberg, whose wealth is pegged at $89 billion.