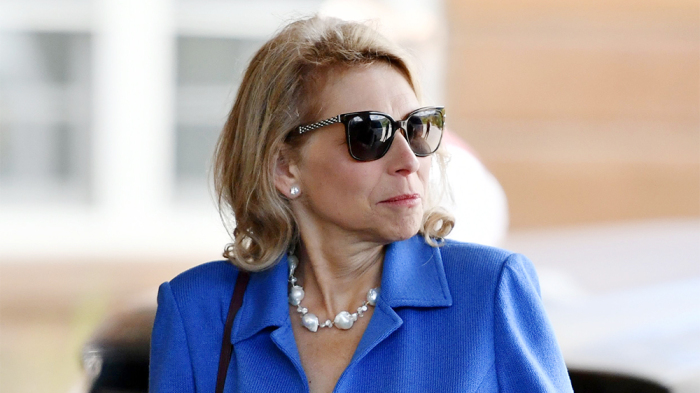 ViacomCBS parent National Amusements Inc. has set an amended credit agreement with its lenders that gives the company some breathing room in liquidity amid the broader coronavirus-induced economic crisis.

There had been speculation that NAI would have to sell some of its ViacomCBS holdings after the beating that those shares have taken with a drop of more than 50% as of earlier this week.

In the past some of NAI’s debt covenants have been tied to the value of its roughly 80% voting interest in ViacomCBS, meaning that a sharp drop in the company’s share price could force the Redstone clan that controls NAI to sell shares to raise some quick cash to keep the company in line with its debt agreements.

NAI on Thursday took the unusual step of issuing a statement to confirm that its agreement had been amended without the need for ViacomCBS sales. The amended pact gives NAI access to a revolving credit facility of $125 million and what the company described as “ample liquidity” and “substantial cash reserves” to find NAI operations which includes its Showcase Cinemas exhibition circuit.

“NAI will not sell stock in ViacomCBS and does not intend to pledge additional stock of ViacomCBS, which remains at existing levels,” the company said.

ViacomCBS shares plunged to as low as $10.10 earlier this month amid an across-the-board rout of equities, but the stock has started to recover over the past two days along with the broader market.