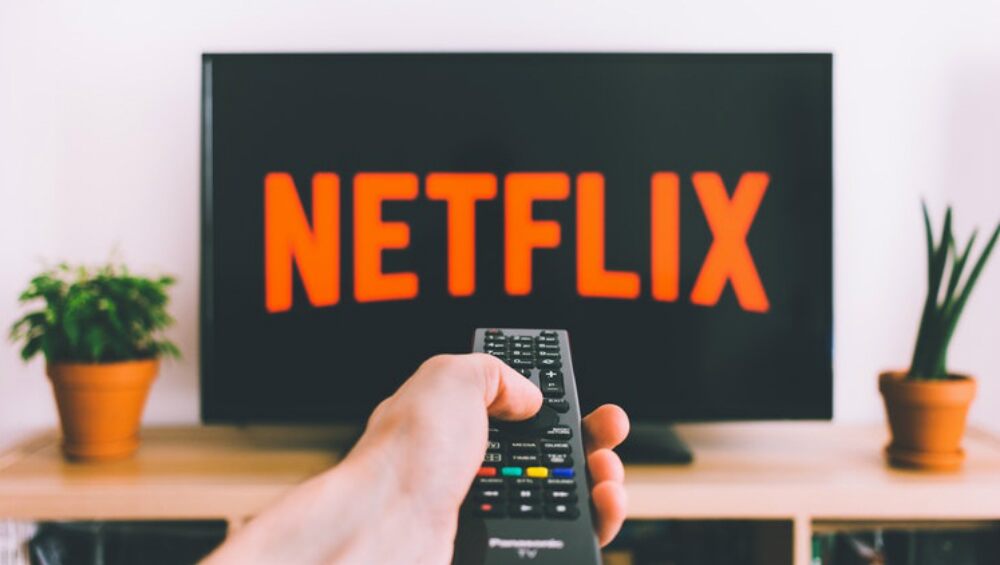 After dominating the streaming market for a long time despite strong competition from other rivals, Now company plans to enter the video game industry.

Netflix is one of the largest streaming site for movie and television series. With such huge popularity among the industry, it can easily be inferred that Netflix segments its users based on psychographics and not on demographics. In fact, there are a total of three elements that are making all the difference.

1. The total gaming market now exceeds $300 billion, according to an April study by consulting firm Accenture, Netflix’s move would open a new and highly lucrative stream of revenue for the streaming giant.

2. Netflix is no stranger to video games it has aired shows based on video game properties such as Castlevania, and Dragon’s Dogma.

“There’s no doubt that games are going to be an important form of entertainment and an important sort of modality to deepen that fan experience, So we’re going to keep going”.

The subscription-based video game service may be similar to Apple Arcade, which gives subscribers unlimited access to its selection of games. It has not yet been decided whether Netflix will develop games itself or through an outside publisher. However, the company confirmed that games will not contain advertising.

Netflix gained its initial competitive advantage, not through a new business model, but through a combination of known business models. Employing big data analysis in the production of original content is certainly a step forward in this industry that will redefine it for good.

Battlegrounds Mobile Should Be Banned, MLA Says in Letter to PM Modi