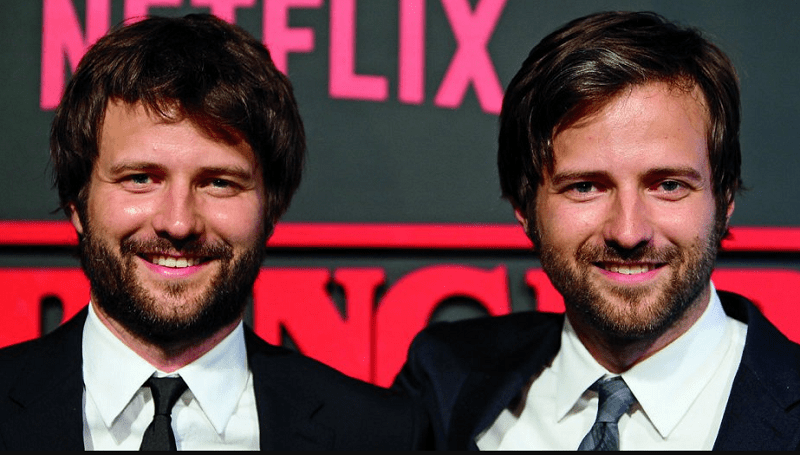 Netflix and the creator of Stranger Things Duffer Brothers are struggling with a lawsuit claiming the idea behind the show was stolen from a screenplay named “Totem”.

Ross and Matt Duffer, aka the Duffer Brothers, along with Netflix are being sued by Irish Rover Entertainment. As per the company the idea of the renowned sci-fi series was ripped off from an unproduced movie Totem.

The lawsuit was filed in California and according to the lawsuit, everything in Stranger Things including plot, sequence, characters, theme, dialogue, mood, setting, and even concept art was picked from Totem. Jeffrey Kennedy, has written the screenplay and the a man named Aaron Sims, who worked closely with Kennedy during its development was hired to create the concept art for the two initial seasons of Stranger Things.

Kennedy says he got the idea for “Totem” after the death of a childhood friend, Clint Osthimer, who suffered from epilepsy. “During their childhood together in rural Indiana,” the lawsuit reads, “Osthimer and Kennedy dealt with the constant threat of Osthimer’s ‘personal demon,’ epilepsy, which created ‘lightning showers’ in his brain. These lightning showers or seizures would send him to an alternate supernatural plane where the demon resided.”