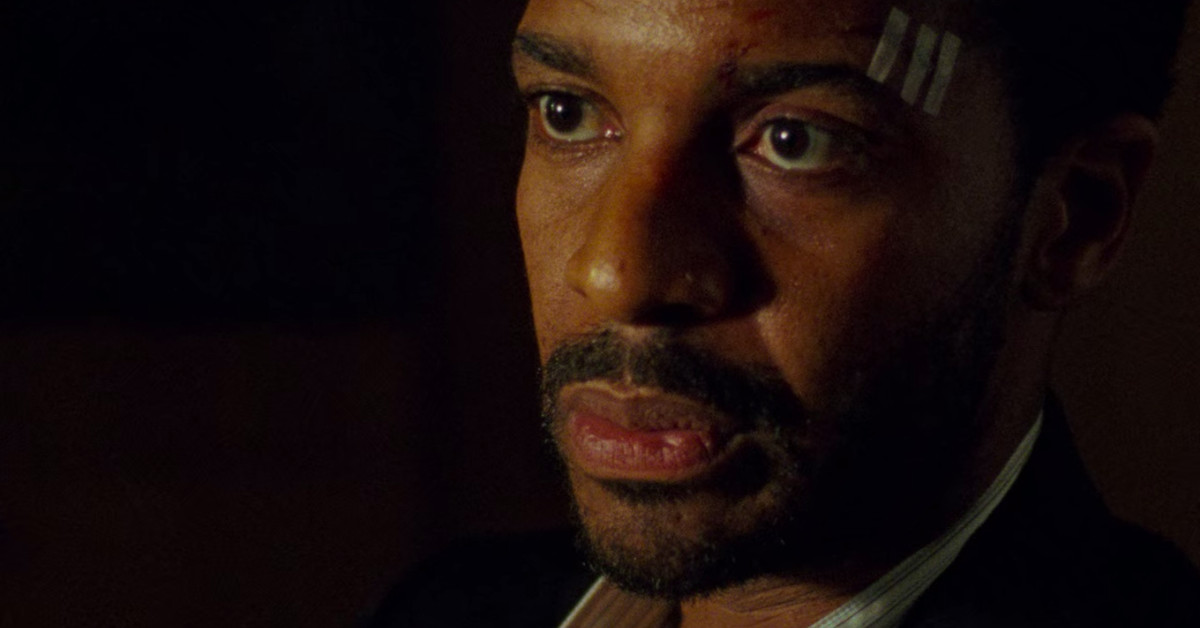 The most upsetting thing about The Eddy is that it’s already over. Netflix’s latest bingeable show is a limited series, an eight-episode run about a jazz club in Paris. Produced by Academy Award-winning La La Land and First Man director Damien Chazelle (who directed the first two episodes) and written by acclaimed playwright Jack Thorne, The Eddy feels like it brings something truly new to the many original series the streaming giant has cultivated of late, and it’s one of the most visually rewarding shows in your queue this year.

The series follows Elliot (André Holland, terrific) as he struggles to keep his jazz club, The Eddy, afloat during a particularly bad time. His house band is on the verge of getting signed, but bad luck keeps getting in the way. His daughter, Julie (Amandla Stenberg), is now living with him after a bad time with her mother in the States, and she’s acting out. There’s a famous producer interested in his band, but he’s flighty, and the band needs some work. And then his partner, Farid (Tahar Rahim), is murdered.

That last bit is easily the worst thing about The Eddy. The show follows this murder plot through its entirety, grafting a half-baked crime drama onto a superb European hangout. Everything that the series might need from a shocking death — an avenue to explore grief and fuel for character implosions — could conceivably be achieved by replacing Farid’s murder with any other sort of unexpected death. That it chooses to commit so fully to this plotline is baffling, with many scenes of cops and heavies and menacing phone calls just rudely making a mess of what’s otherwise extremely good.

Sometimes, when writing about TV, you have to be careful to avoid criticizing a series for not being what you want it to be, instead of what it is. The Eddy sincerely seems like it wants to be a meandering tale that’s mostly about nothing, just hardscrabble music lovers feeling things and making self-destructive choices on a small scale. Why spend an episode on the bassist who suffers through a day as the third wheel between his former love and her new beau? Or another on a singer’s struggle with her self-worth, caught between two men who want to use her talents to advance their careers and a mother who has never even heard the word “boundaries” in her life? Why film Paris so unromantically, with a wonderful, lived-in feeling, with characters that flow from English to French to Arabic? Why work so hard to marry these tiny dramas to such fantastic music?

And yes, in keeping with Damien Chazelle projects like Whiplash and La La Land, The Eddy is incredibly good at visually conveying what it feels like to perform music: to be in it and making it at once. In directing the first two episodes, Chazelle sets a standard for this that isn’t quite consistently met throughout — you will notice later episodes dial back his frenetic energy a bit — but they all understand what music means to these characters and work hard to make sure you do, too.

Above all else, The Eddy is a show to be experienced. It’s a shame that its gritty crime plot feels like it comes from a different show entirely — one that wants to shock and pull you from one episode to the next, instead of trusting you will simply flow there with the current. But it’s a small price to pay for some wonderful, textured television.