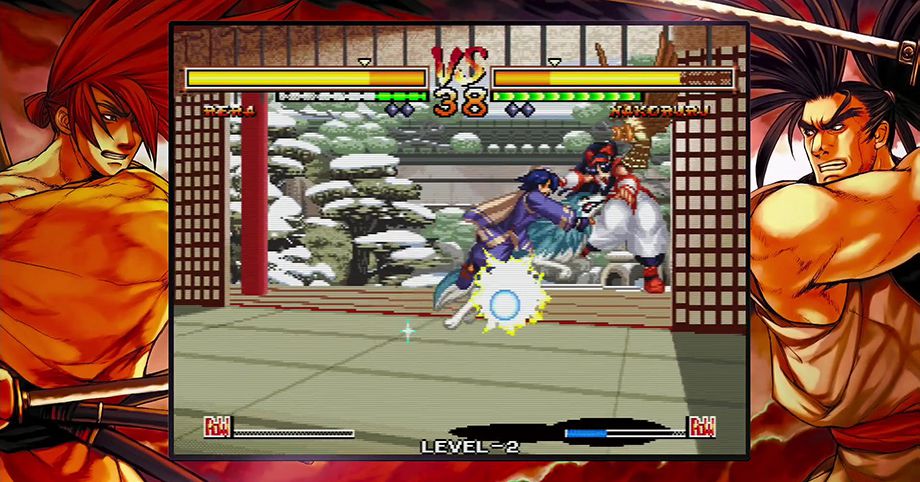 A new collection of Samurai Shodown games is coming out in a couple of weeks, and it marks another notable exclusivity deal for the Epic Games Store. Samurai Shodown Neo Geo Collection will be released on Steam on June 18th and PS4 and Switch on June 28th for $39.99, but you’ll be able to get it first on the Epic Games Store on June 11th, and it’ll be completely free.

Samurai Shodown Neo Geo Collection includes all six Neo Geo iterations of the classic fighting series, plus a completed version of Samurai Shodown V Perfect, an unreleased game that was supposed to be the final Neo Geo title. Each game has online modes and includes both the Japanese and English arcade versions. There’s also a “museum” featuring interviews, music, development documents, and more.

SNK announced this collection for Steam, PS4, Switch, and Xbox One in March last year, but there’s no longer any mention of the Xbox version on its website.