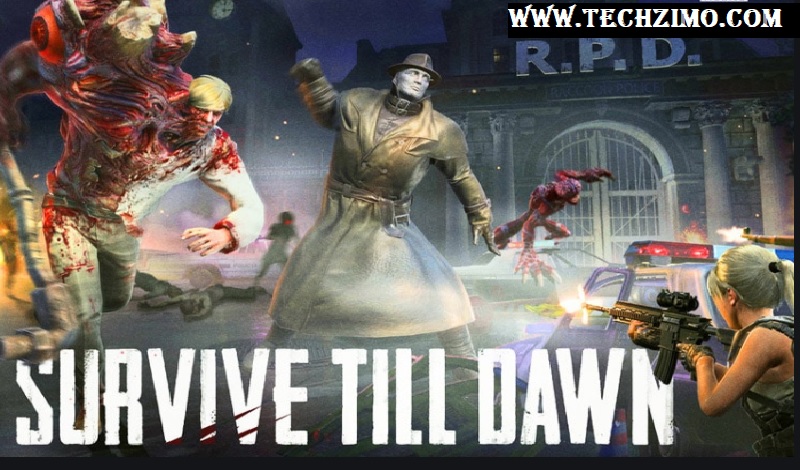 Lightspeed and Quantum Studios, a subsidiary of PUBG Mobile-developing game company Tencent, has created a new mobile game called Undawn. It is a zombie survival game, but it is quite different from PUBG Mobile. PUBG Mobile is a Battle Royale game and is based on the post-Undawn catastrophe world. Players have to kill Zombies in this co-op gameplay setting. The game was developed by Lightspeed and Quantum Studios, but its publisher is Garena, who developed PubG Mobile’s rival game Free Fire.

Lightspeed and Quantum Studios, a subsidiary of Tencent, have formed a new mobile game Undawn, a zombie game. Surprisingly, even though it has been created by a subsidiary of PUBG Mobile Development, its publisher is Garena, a rival of PUBG Mobile, which makes the game Free Fire. The developers have also created social media accounts and a website named after the game, sharing teasers and trailers of the game.

Teasers, trailers, and websites suggest that the game will be open world and its map will be quite large. It will have more than one main character. The map shows that along with the ruined city, it will have elements like forest, river, waterfalls, etc. The underwater world is also shown in the trailer, from which it can be guessed that the main character can also go underwater.

Undawn is built on Unreal Engine 4 of Epic Games. At the moment it is not clear when the game will be released, but it has become so clear that it will first come on the Android platform and later will be released for iOS devices. Undawn will come with cross-platform support. This means that Android and iOS players will be able to play online with each other.