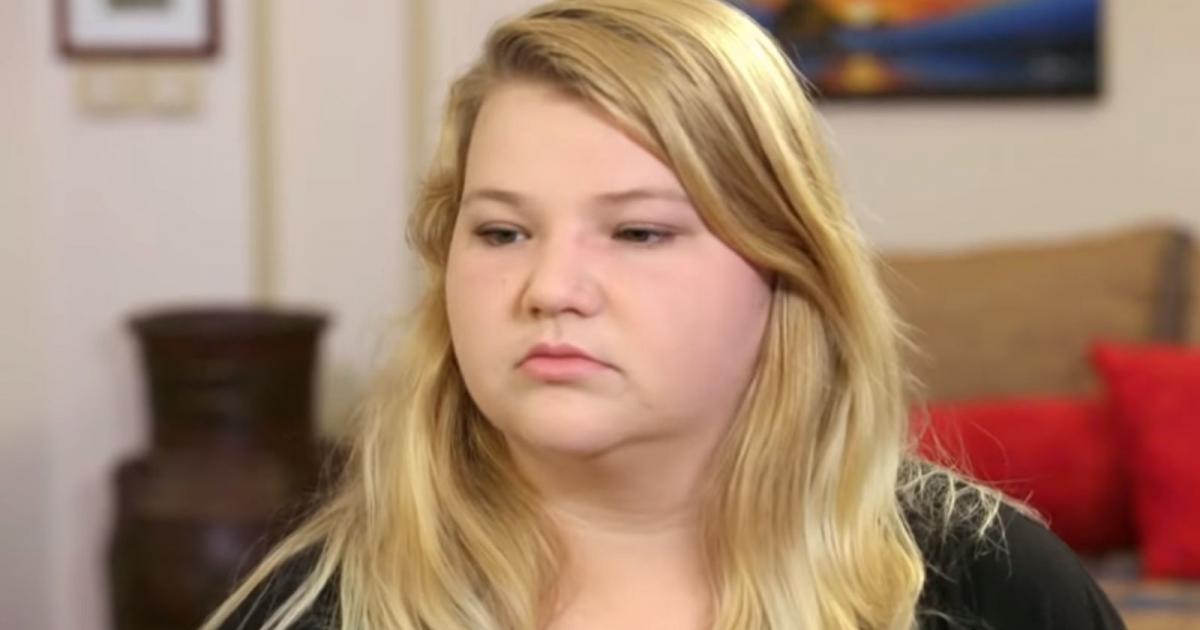 Nicole Nafziger reportedly became worried after her father Tyler Nafziger was arrested, once again. The father of the “90 Day Fiance” star is in jail for shoplifting charges. According to reports, Nicole’s father allegedly stole two packs of beer from a grocery store in Florida’s Sarasota County. This is not the first time that Tyler Nafziger has been arrested. In the past year, alone, it has happened twice.

In other related news, Nicole Nafziger has been stuck in Morocco for more than two months now. She decided to go to the country to spend time with Azan Tefou in early March.

Nicole was only supposed to be in Morocco for two weeks. However, she had the misfortune of not leaving before the nation went on lockdown.

It looks like she might not have to wait long before she can get back to America. Morocco’s national government recently announced that they might lift the lockdown by May 20. However, there is no update about whether international flights will be allowed by that time. So far, Nicole seems to be maximizing her time in Morocco. She spent a lot of time with Azan Tefou as evidenced by the many pictures she uploaded on social media.

Fans, however, think that Azan Tefou may be going crazy by now. Since Nicole does not know anyone in the country, he has no choice but to take care of her.

A lot of fans also expressed their concern as to how Nicole plans to survive in Morocco. She has a history of struggling financially, which will prove to be a problem when she is far away from her family. She also quit her job in Starbucks just before she flew to Africa.

There is one good thing that could prove to be good news for the “90 Day Fiance” star.

Her mother, Robbalee Fouraker, stepped up to take care of her daughter, May. Nicole tries to communicate with them through FaceTime once in a while.

Fans are abuzz after rumors that Nicole Nafziger is pregnant hit social media. A lot of people thought that the baby could perhaps be the product of Nicole’s time spent with her boyfriend, Azan Tefou.

Nicole herself inadvertently started the rumors. She shared a photo of a sonogram on her social media. The picture indicated that the baby in the sonogram is already twenty weeks old. In the caption, she wrote #LinkInBio, which pushed people to check out the link in question.

However, they were disappointed when all they saw was another clickbait article. In fact, Nicole did not address the pregnancy reports in the article at all. To avoid backlash, Nicole Nafziger immediately deleted the post. She also turned off her comments section to avoid receiving negative comments from fans of Azan Tefou. Stay tuned for more news and updates on “90 Day Fiance.”