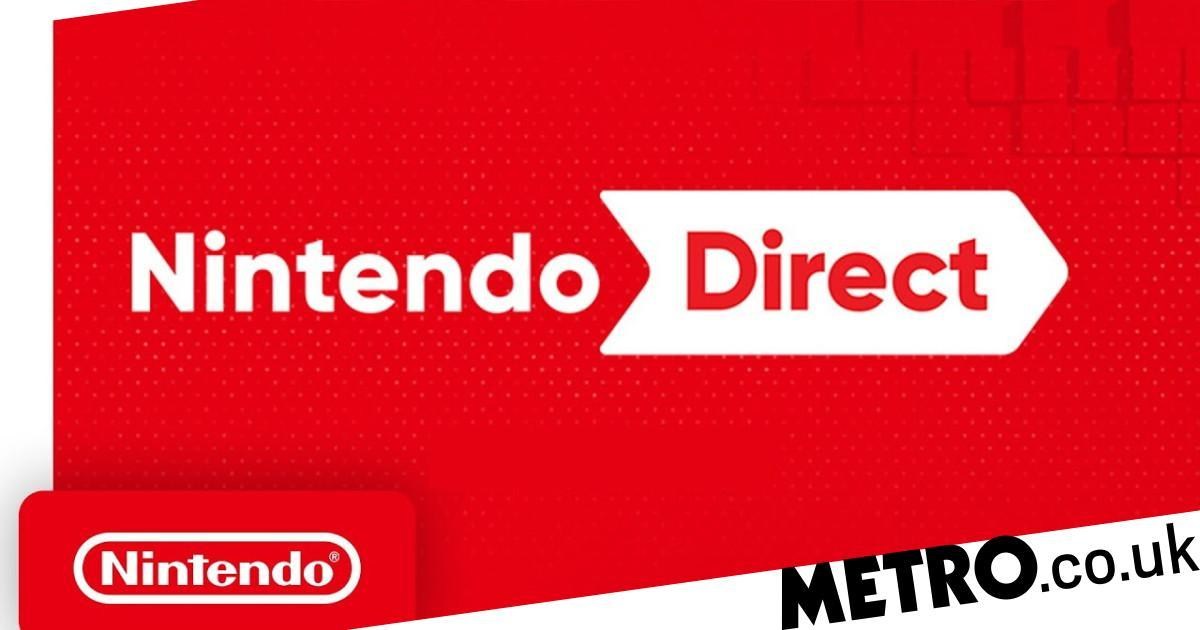 As if previous rumours of late June for the next Nintendo Direct weren’t bad enough the latest suggestion is that Nintendo has given up on the video showcases entirely.

Nintendo’s unique workplace culture seems to be having particular difficulty coping with lockdown, on top of the fact that the company already hadn’t announced anything new for months before the pandemic started.

And according to website VentureBeat, Nintendo has now told its various partners not to wait for a new Direct if they want to announce something.

This follows the announcement last week of Paper Mario: The Origami King, which came out of the blue and wasn’t accompanied by any kind of Nintendo Direct, just a trailer posted online.

The implication is that this will be how all future announcements are handled for the foreseeable future, with no attempt to have an equivalent of the usual E3-themed Nintendo Direct.

Paper Mario was the only rumoured new game and now that’s been confirmed there’s no clue as to what else Nintendo is planning, which you could infer means there will be no more brand-new titles out this year.

No less than Nintendo’s president has said that there are unannounced games due out this year, but that would include remasters.

It’s certain that there will be a lot of marketing hype to go around for the 3D Super Mario remasters and since they’re nominally to celebrate the 35th anniversary of Super Mario Bros., which was first released in September 1985, it could be that they’re planned as Nintendo’s big Christmas release.

VentureBeat journalist Jeff Grubb previously predicted that Sony would hold its first major PlayStation 5 reveal event on 4 June, but he now believes the date has changed ‘by a matter of days’.

More significantly, he now says that rather than being a ‘hefty next gen event’ with ‘a lot’ of games it will no longer be quite as hefty as before.

Supposedly, Sony is constantly changing and refining its plans, with Japanese companies in general suffering from the inability to do business face-to-face as they are used to – although in Sony’s case that’s mitigated by the fact that the PlayStation business is now centralised in the US.

According to Grubb, Sony has a ‘couple’ of events planned at the moment, with the first set to feature both first and third party games and a new State of Play online event planned for early August.

MORE: Nintendo Switch is only halfway through its life cycle