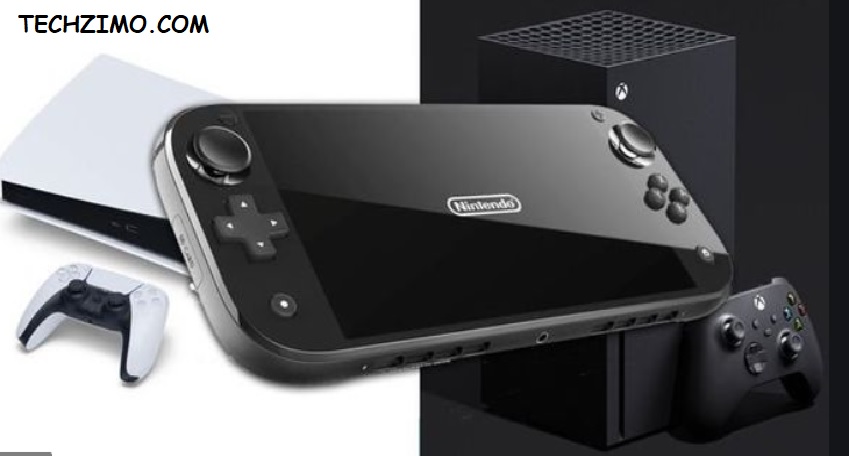 Fans are deliberately waiting for Nintendo Switch Pro to surface soon. As we all are aware the Nintendo switch is vigorously popular among fans worldwide. Nintendo Switch Pro can come any time soon in this year. But fans are so desperate that they have flooded the web with similar posts asking about its various details. And to this, every day some new leaks and reporting are coming regarding the same, But how many of them are actually genuine? Well, we have listed all the valid fact checks here about it covering its release date, its pros, and cons. So just keep scrolling and discover here everything about it.

Nintendo Switch Pro may be the successor to Switch console, hints Amazon leak

The most obvious rumor which is spreading all across the globe is that it can be a successor to the Switch console. If Amazon leak reports have to be believed then the chances are high for this rumor to be true. But till now, we have no official announcement made by any spokesperson of the popular console.

What can you expect from it?

According to sources, the latest Nintendo Switch Pro will be a better and improvised version of the former one. As it would be more powerful than its basic version which we are currently using. It will be powered by a high-resolution OLED screen. Whenever any new version of something comes, the expectations are always high for the same. Similarly here also many advancements have been made in the viz successor of the popular gaming console Nintendo Switch Pro. Its hardware and software both are getting updations in the coming version. As we know the current OG is now 4 years old so it is also demanding a refresh with some better advancements.

Not only this, The New Nintendo Switch Pro would be highly capable and will comprise amazing features like two USB 3.0 ports, Its rear will be quite wider than the current one. It will also be having an Ethernet port so that you can directly pin to your network connection.

Battlegrounds Mobile India release date out? Will come with a 3-Level backpack !!