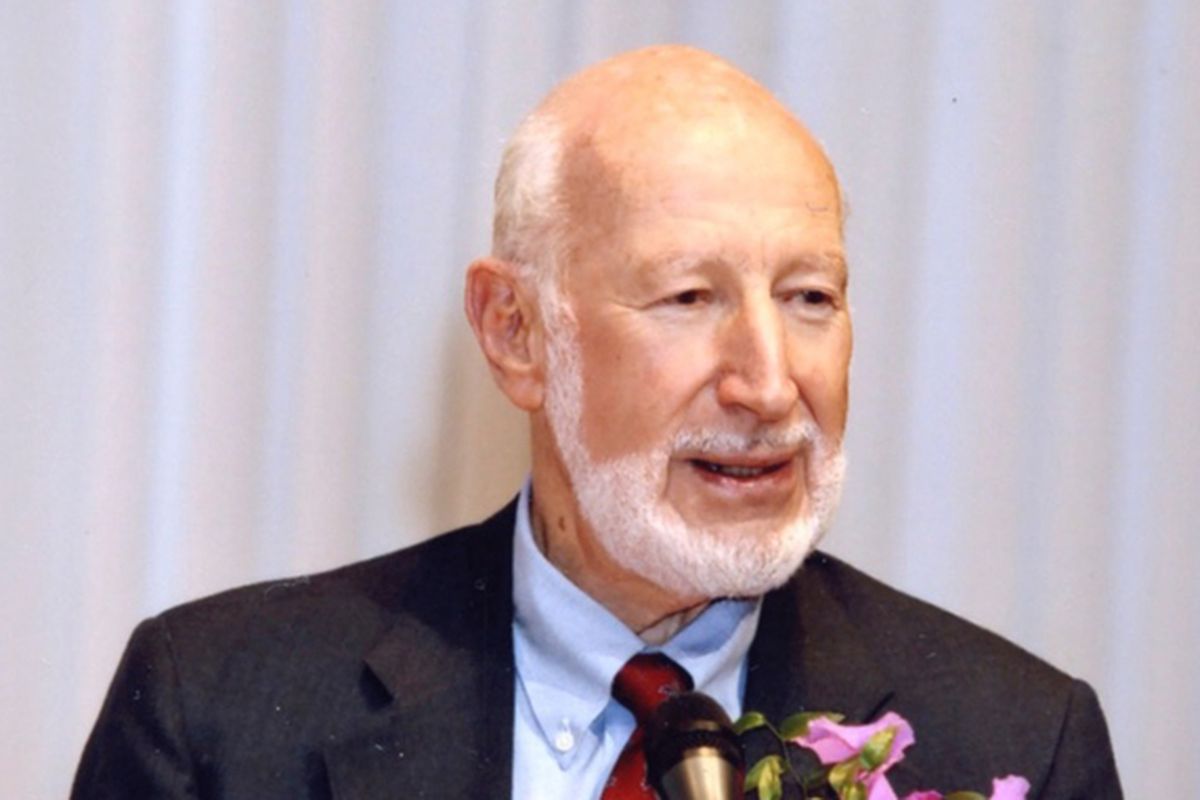 Norman Abramson, also known as the father of modern wireless network died at an age of 88 because of prolonged disease.

Norman was an American engineer and computer scientist. He was well known for the ALOHAnet system for wireless computer communication.

Abramson was a research engineer at the Hughes Aircraft Company before joining Stanford University as a faculty. He had been a professor in many renowned universities like University of California at Berkley and University of Hawaii.
One of his early research concerned radar signal characteristics and sampling theory, frequency modulation and digital communication channels, error correcting codes, pattern recognition and machine learning and computing for seismic analysis.
One of his first project’s at Hawaii University was to develop radio technology to help school send and receive data from its remote geographic location to the continental United States. The resulting radio network technology was deployed as ALOHAnet in 1971, based on the dual meaning of the Hawaiian word “Aloha”. ALOHAnet became the foundation of modern wireless communication as well as influencing the development of Ethernet based communications.

He continued to serve as a professor at Hawaii until 1994, till his retirement. He co-founded Aloha Networks in San Francisco where he served as CTO.

“There are very few people who had as significant an impact as Norm on the way the entire planet communicates and shares information today,” University of Hawaii president David Lassner said in a memorial posted on the college’s blog.
“Norm linked the islands of Hawaii to each other and to the world, leaving a legacy at UH and beyond through his ideas and his students”.

Abramson died of skin cancer that had metastasized in his lungs, according The New York Times.