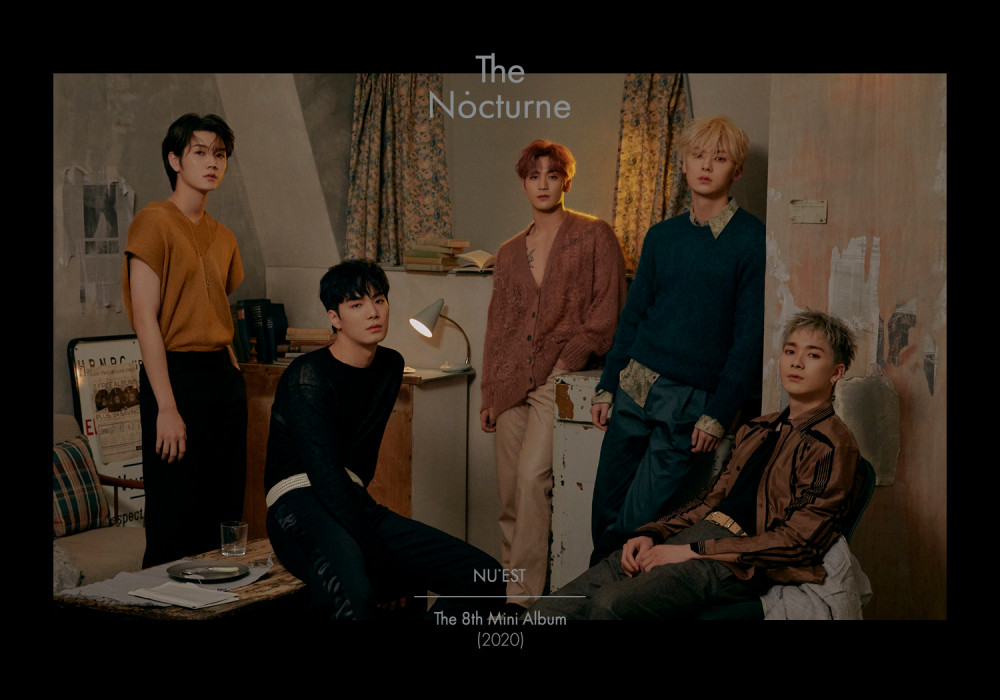 NU’EST continues to drop content material for his or her upcoming launch ‘The Nocturne‘.

On April 27 at midnight KST, the favored idol group unveiled two group idea pictures for his or her eighth mini-album ‘The Nocturne’ through their official social media accounts. The members are seen gazing into the darkness as they artfully pose with one another.

‘The Nocturne’ is ready for launch on Could 11. Take a look at the teasers above and beneath!