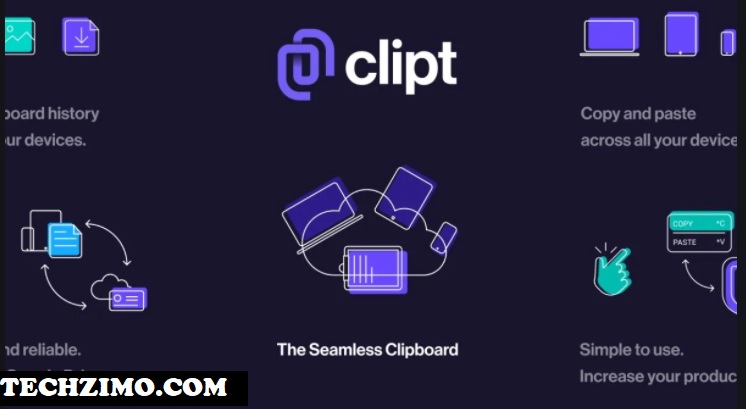 “The app and Chrome extension creates a link between your devices to seamlessly connect your clipboard,” OnePlus said. “Once installed you can copy on one device and paste on another or use it to send files back and forth easily, connected to as many devices as you’d like.”

With that out of the way, OnePlus also promises that it does not store the user’s data on its servers in the transfer process. Instead, users need to sign in with their Google account so that Clipt uses their Google Drive storage.

The new app comes after OnePlus decided to discontinue its FileDash app in favor of Google’s new Nearby Share. While Nearby Share is pretty easy to use in itself, it does lack a cross-device clipboard feature, which is where Clipt would fill in.