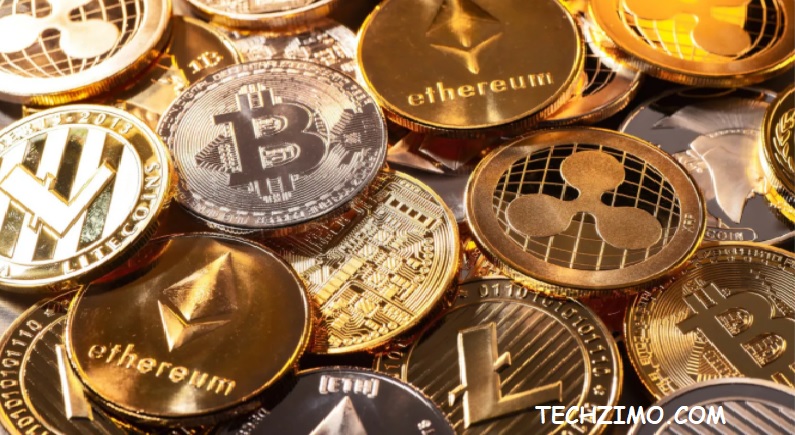 Yes, OnePlus could be the next big name in the emerging cryptocurrency market.

At present, the biggest name in this digital currency market is bitcoin. Now the news is coming that Chinese company OnePlus is conducting a survey on blockchain research. This survey is to collect user feedback on cryptocurrencies. In this survey, the company is asking users whether they have ever used trading platforms like Coinbase, Gemini, Robinhood, and Binance?

This survey by the company indicates that the company may be planning to enter the cryptocurrency platform or wallet space. Cryptocurrencies like Bitcoin, Ethereum, and Dogecoin have become quite popular nowadays. The credit for this goes to the trading apps through which young smartphone users are able to learn to trade with these digital currencies with ease. Perhaps this is the reason why OnePlus is also looking for a similar solution for its users.

Even if it is not thinking of investing or trading,

but at least by making her wallet, it can store these cryptocurrencies. The report of MySmartPrice states that this survey is being conducted in the name of ‘OnePlus Blockchain Research’. This indicates that the company is definitely looking at making a product based on cryptocurrency. However, the purpose of this survey at the moment seems to be more to understand blockchain technology.

But some questions have also been kept in this survey, which shows that an attempt is being made to create a new platform for cryptocurrency, which can store digital assets such as bitcoin etc. In this survey, users are being asked whether they have ever invested in cryptocurrencies and if so, which platform did they use? There are also some questions in this in which it has been asked what kind of problems the users faced while investing or holding.

Apart from this, the company has also questioned the respondents…

whether they have ever used a software hot wallet such as Coinbase Wallet or a wallet such as MetaMask. As soon as any update is received from the company, it will be updated with this news.