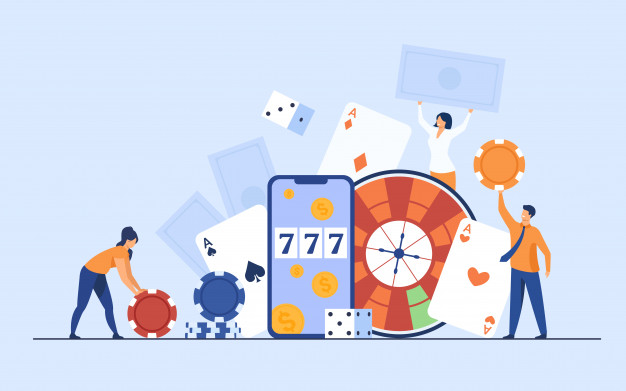 Online casinos have been around for more than two decades now – the first one was launched in the middle of the 1990s, followed by countless others. Today, there are thousands of them on the internet, filled with hundreds of games available on desktop and mobile. But these are not the only platforms where they can be played.

Microgaming, one of the oldest and best-known online casino game developers, was always among the innovators of the industry. Among others, it was the first developer that launched a mobile casino game back in 2005, long before smartphones became a thing. Microgaming is a trendsetter to this day, always seeking to embrace new platforms to serve its clients best. And in the last few years, it has broken the ground on two of them that will be surprising.

After the release of the Apple Watch, smartwatches suddenly became a trend (even if they were around for years before it). There were several competing platforms, with Google’s own Android Wear quickly becoming the most-used one. And soon, it was the first to get a real-money video slot machine thanks to Microgaming.

The developer was quick to adapt its popular “Thunderstruck” slot machine to the tiniest of the touchscreens available – on Android Wear. Truth be told, the smartwatch screen was used strictly to play the game – the rest of the functions, like making deposits and cashing out, were done on an app running on an attached smartphone. It was the first Microgaming slot machine released for smartwatches but not the only one: Microgaming soon launched another game, “The Dark Knight Rises”, on devices running Samsung Galaxy Gear 2. 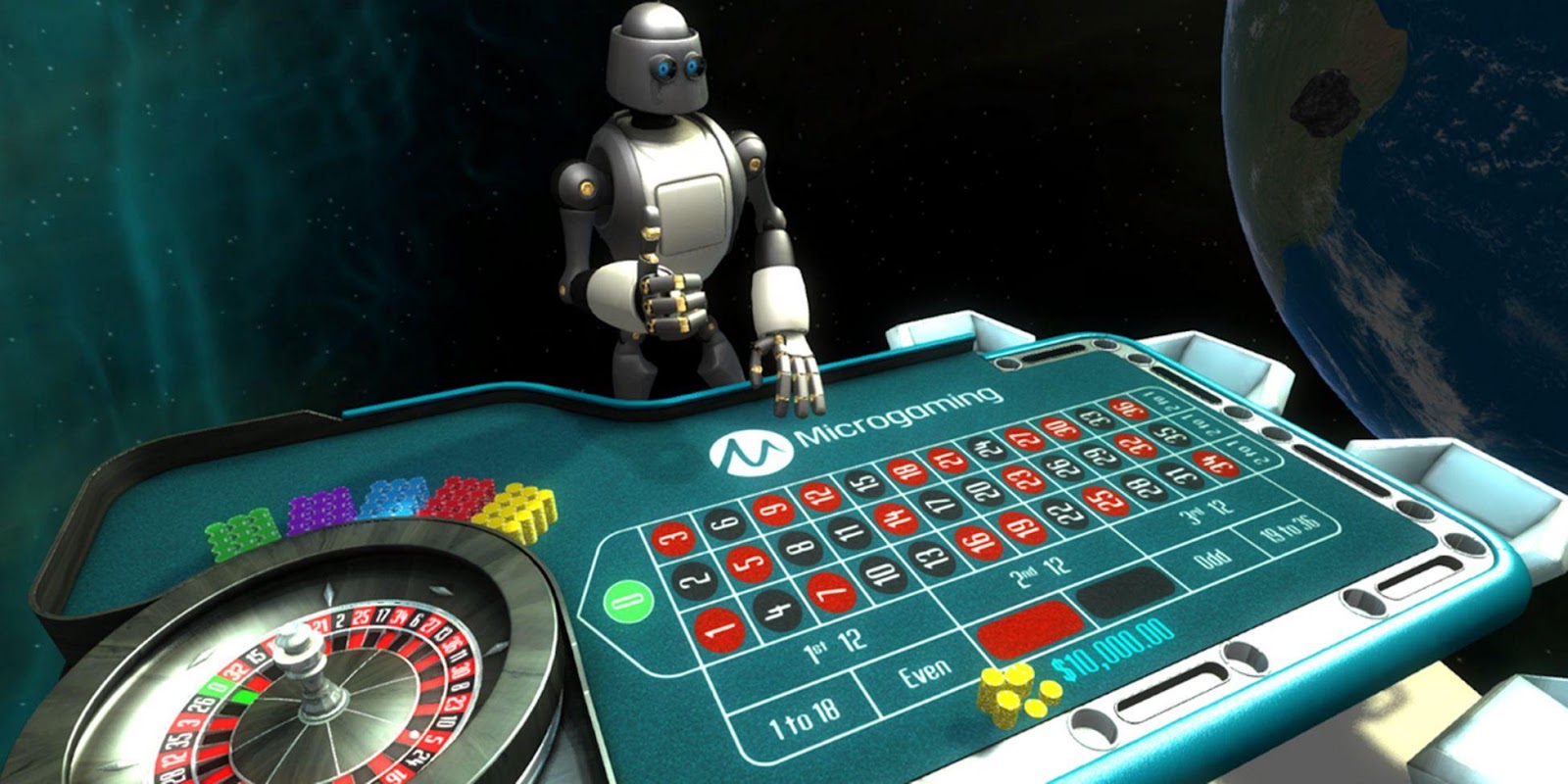 Palmer Luckey stirred up the still waters of virtual reality (VR) technology in 2012 that was pretty much dormant (at least on the consumer side) since the 1990s with his Oculus Rift VR headset. What followed was years of excitement and the emergence of several headsets, platforms, and development kits. And, of course, countless pieces of software ready to take on the market.

In 2015, when Oculus – engulfed by Facebook by that time – has announced its first consumer product, the CV1, many developers already had their products ready for the big launch. And Microgaming was one of them.

Microgaming’s VR Roulette was one of the most popular pieces of the software shown at the 2015 Global Gaming Awards held at the Venetian Palazzo Congress Center in Las Vegas. The game offers players a totally immersive and realistic casino experience. Built using the Oculus Rift DK2 (what would later become the CV1), and using the Leap Motion 3D Controller to track the players’ hand movements, it has showcased the potential of 3D technology in the iGaming industry – and won the Digital Gaming Innovation award of the year.