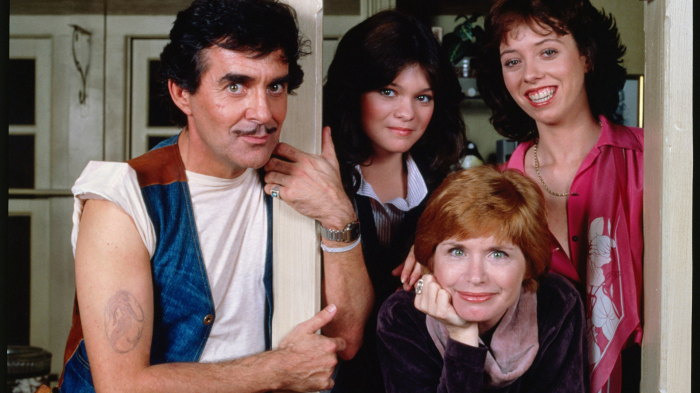 Traditional episodes of “One Day at a Time” are coming to the free TV streaming service Pluto TV, in a special pop-up channel.

Pluto TV is launching the new “One Day at a Time” 24-hour streaming channel Tuesday (March 24) at 10 p.m. ET, following the debut of Season 4 of the “ODAAT” reboot on CBS’s Pop TV cable network. The reruns will be on the free, ad-supported Pluto service at channel 421.

Pluto TV, which is owned by ViacomCBS, acquired exclusive streaming rights to the original “One Day at a Time” series for a limited time from Sony Pictures Television. Episodes from seasons 1-6 streaming beginning today on the channel. In addition, the pop-up channel will feature select episodes of Lear’s groundbreaking hit “All in the Family,” for a total of over 165 hours of both shows.

Pluto TV is available via apps for iOS, Android and Amazon devices and on the web at pluto.tv.

The current adaptation of “One Day at a Time,” which revolves round a Cuban-American household and stars Rita Moreno and Justina Machado, originated at Netflix, which acquired three seasons of the sequence however then canceled it final 12 months. It was subsequently picked up by Pop TV, which additionally has rights to re-air the primary three seasons of that present.