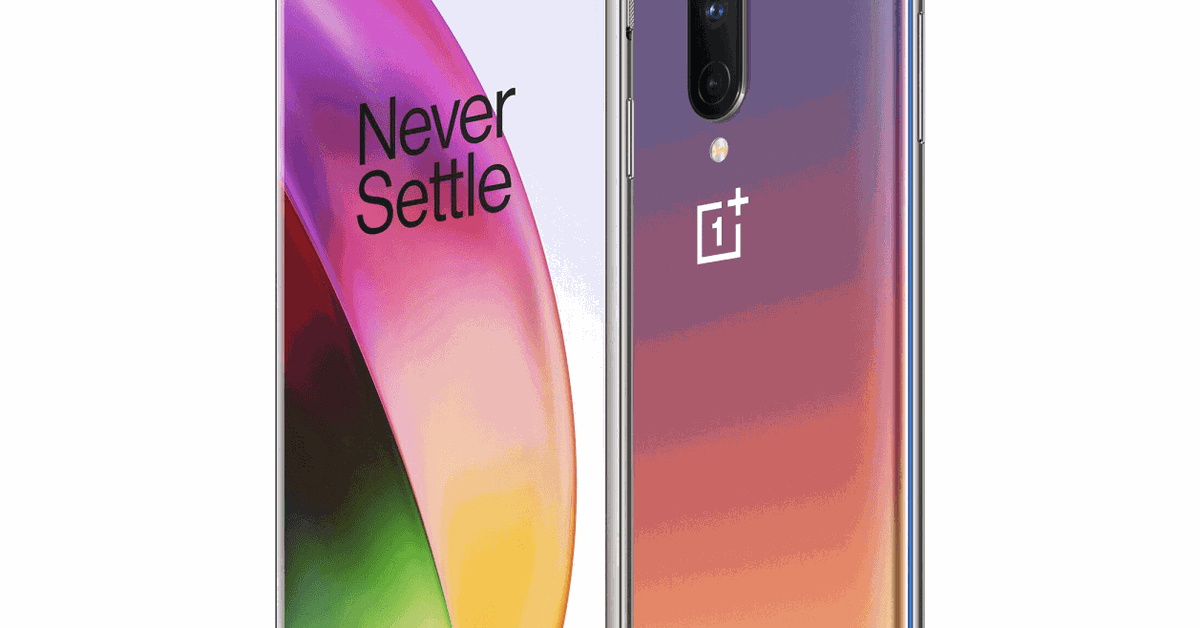 A highly requested feature by OnePlus users will be finally included in the next major OxygenOS update. A new official post by OnePlus has confirmed that the brand is set to add its own theme store on OxygenOS 12, its next planned software update that will be based on Android 12.

This year, Google is also said to be working on a theme store for its Pixel devices, wherein it can let users try out different themes.

The company announced that it’ll bring the much requested OnePlus Theme Store with the next major OS upgrade. OnePlus will hold an Open Ears Forum on May 18th, where it’ll discuss the features of the Theme Store with users and get usable feedback.

OnePlus wants to hold a discussion with some users before it introduces the new Theme Store in OxygenOS 12.

The upcoming OEF will take place on May 18 and feature four OnePlus staff members. OnePlus said it will accept applications to participate beginning today until May 12 and will choose 15 global users who can provide feedback about the theme store. Here are the full event details:

The addition of a theme store could provide a unified place for all kinds of customization for OnePlus users. This could make mixing and matching various customization elements as easy to use.

It’s unclear when OnePlus will bring Android 12 to its lineup of devices, but Google has already announced plans to release the software at the end of summer, so hopefully, we’ll see something before the new year.

Mother’s Day Stickers 2021: Here’s How You Can Download on Whatsapp