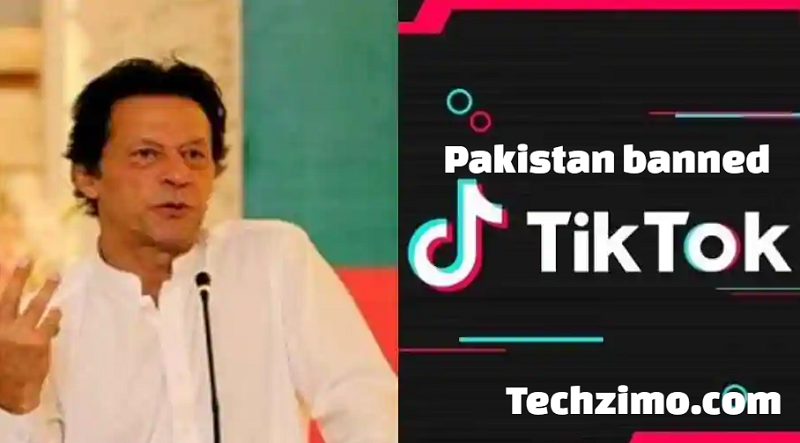 After being banned in India, social media app TikTok now blocked by Pakistan. The reason behind the blockage is that the company failed to fully comply with the instructions to develop an effective mechanism to control unlawful online content.

On Friday the Pakistani Telecommunication Authority stated that it took the step after grabbing complaints against “immoral and indecent” content on the video-sharing platform.

PTA added that after receiving complaints and observing the content posted on TikTok they issued a final notice and gave time to respond and comply with the instructions and guidelines.

But unfortunately, TikTok didn’t comply with PTA guidelines, and as a result, the authority decided to ban the social media app (TikTok) in Pakistan.

As Pakistan is close to China, PTA kept the door open for the return of TikTok, saying, “it is open for engagement” and would revive its decision if TikTok would follow the instructions and moderate the unlawful content.

It has been a target of several complaints and court petitions calling for its ban in Pakistan. In July, PTA said it had issued a “final warning” to TikTok to remove “obscene and immoral content.”

Owned by Bytedance, TikTok, is the third most downloaded app over the past years after Facebook and Whatsapp. TikTok has been downloaded about 39 Million times by Pakistanis so it is really heartbreaking for Bytedance.

Previously India and the US have banned TikTok for posting unlawful stuff and violating guidelines.