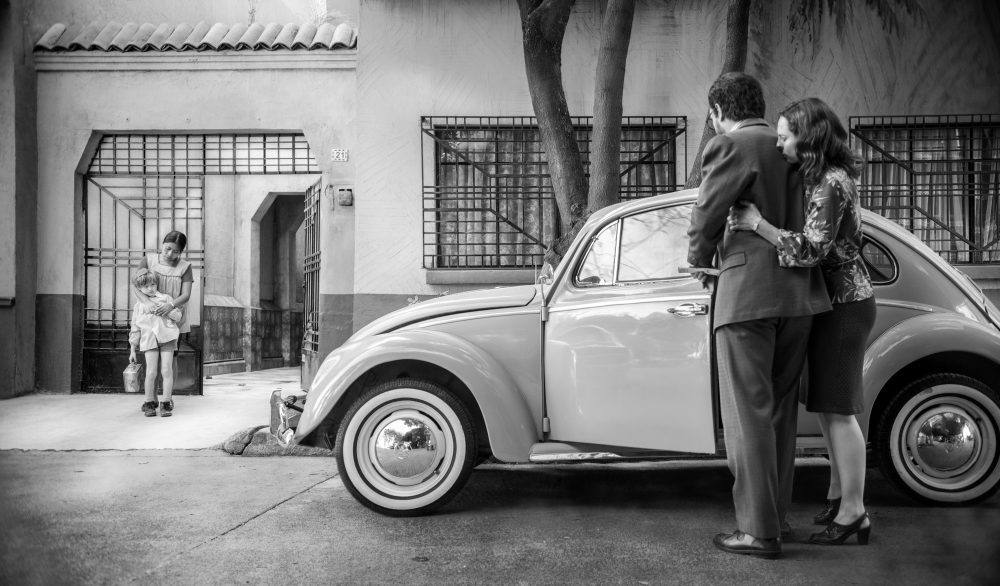 In immediately’s movie information roundup, Participant has expanded its social influence marketing campaign on behalf of home employees, Concordia Media bulks up and documentary “Humorous Pains” will get distribution.

The digital initiative goals to impress assist for home employees amid the coronavirus disaster. It includes a video, produced by Participant’s digital content material studio, SoulPancake, to spotlight the influence the COVID-19 disaster has had on home employees, of whom 7 out of 10 have misplaced 100% of their earnings due to the pandemic. Advised from the attitude of a home employee navigating well being and monetary considerations, the purpose of the video is to teach and encourage employers to assist these workers who look after them day by day.

“Throughout this unsure time, it’s vital to spotlight the wants of and assist the communities who’re most impacted,” stated David Linde, CEO of Participant. “We’re proud to proceed our partnership with Ai-jen Poo and the complete staff on the Nationwide Home Staff Alliance to convey consciousness and for many who look after us and our households.”

Concordia Studio, not too long ago launched by Davis Guggenheim and Jonathan King, has employed Yasmin Hormozi and Patrick Callan as vice presidents of narrative movie and tv, respectively.

Hormozi beforehand labored with King at Participant Media, the place she served as director of narrative movie. Her credit embrace “Darkish Waters,” starring Mark Ruffalo, and “On the Foundation of Intercourse,” starring Felicity Jones.

Callan joins from Amazon Studios, the place he labored on “Mozart within the Jungle,” “The Tick,” “Purple Oaks” and “Add.”

“Yasmin and Patrick every convey distinctive experiences and views to Concordia, however they’re alike of their expertise for locating highly effective and shocking tales, their unwavering assist for bold filmmakers, and their perception within the potential for movie to form tradition for the higher,” King stated in a press release.

Hutchinson, co-host of the podcast “Guys We F’d,” served as government producer, together with Pablo Minier, Tahuanty Pena, and Daria Scoccimarro.