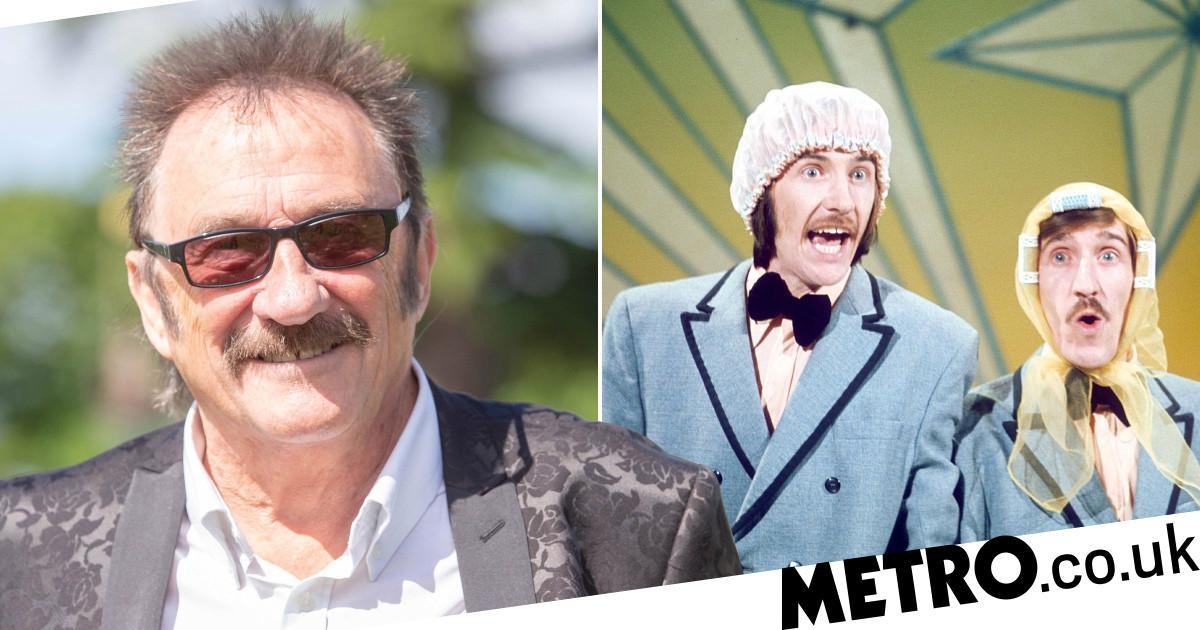 Paul Chuckle has recalled fighting back tears while on stage following the funeral of his three-month-old daughter.

The Chucklevision star’s daughter, Nicola, passed away suddenly from a rare liver problem in 1975.

Hours after he had attended her funeral, Paul was forced to appear on stage alongside his late brother Barry at a busy club in Glasgow – as organisers refused to release them from their contract, threatening not to pay them if they didn’t complete the fortnight of gigs lined up.

Desperately needing the money, the Chuckle Brothers soldiered on with the show after Paul said a final goodbye to Nicola in Rotherham.

‘Imagine having to bury your daughter, then a few hours later get up in front of loads of people and make them laugh,’ the The Mirror states he said.

‘It was the lowest I have ever been. It was really tough, but we did it. We had to do it to get paid, but I don’t think we were very funny that night.’

Paul, who recently recovered from coronavirus, has now returned to our television screens for the first time since Barry’s death in 2018 in The Real Marigold Hotel, which is being broadcast on BBC One.

‘It was eight months after Barry passed away and I knew Barry would have loved a show like that,’ the 72-year-old stated.

‘Barry and I won the first ever Celebrity Coach Trip and had a great time. It would have been the same as that.’

He revealed that he sometimes wished his brother would still be here today as he thinks the show would be ‘more fun’, and he still feels his presence when performing during his live shows.

‘He’s there when I’m on stage, which is when I miss him the most,’ he continued. ‘He inspires me with gags.

‘I’m doing a lot of the lines he used to do, and Barry is there helping me get laughs, timing them the same as he did.’