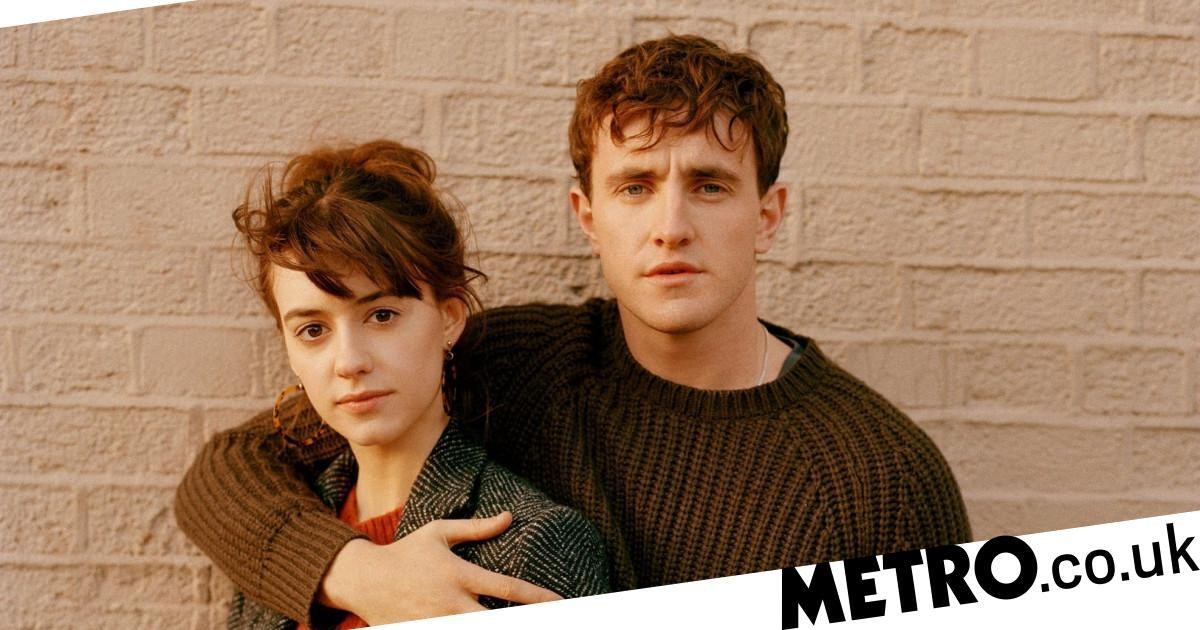 Paul Mescal has cruelly teased us with the prospect of Normal People season two – hinting that his character Connell ‘has a lot of life left to live.’

Oh, and he gave a shoutout to his iconic silver chain, because why not as this point?

Speaking to Wonderland, the 24-year-old actor admitted that a second series of the show isn’t as impossible as it seems.

‘Oh, there’s no question that character to me is still alive and breathing and very much has a lot of life left to live,’ he explained. ‘[Connell] has a relationship with Marianne that is maybe unfinished.

‘I do feel like the series that has finished is its own thing, and I’m totally comfortable with that. It’s not on the cards at the moment, but if I got the opportunity to play him again, amazing.’

Ever since its debut last month, Normal People has become an international sensation with fans across the globe.

And it turns out even pop stars are tuning in – as Teenage Dream icon Katy Perry had something to say about the show’s numerous sex scenes.

Taking to Twitter, the Teenage Dream hitmaker insisted: ‘The show should be renamed: We Have Much More Sex Than Normal People.’

Normal People has indeed been named the ‘BBC’s raunchiest show ever’ after viewers discovered Connell and Marianne had sex for a solid 43 minutes, with the series running for a total length of 6 hours.

If you’re still worried that there’s no sign of a second series of Normal People, the fate of both Connell and Marianne has been unveiled in a previously un-seen short story.

Normal People is available to stream via BBC iPlayer.