PETA: Hey readers, as you know we recently published news regarding the collaboration of a popular South K-pop band with the biggest food chain giant Mcdonald’s. This made huge news all across the globe. As soon as the team of Mcdonald revealed this news on Twitter, fans get overjoyed and started commenting on the same. Ardent fans were so delighted that they also started celebrating this news and have begun asking more about BTS meal.

In case you are not aware what the whole matter is – then don’t worry, let us give you a brief –

But now the company is getting huge backlash for this announcement. As people started a thread of tweets against cruelty to animals and birds.

The reason was obvious that the meal includes all non-vegan items like  10 pieces of Chicken McNuggets, medium fries, and medium coke along with Sweet Chilli and Cajun dipping sauces inspired by the McDonald’s South Korea menu.

People for the Ethical Treatment of Animals (PETA) courted controversy once again after it decided to attack K-pop boyband BTS over their collaboration with fast-food giant McDonalds. Issuing a statement, PETA Asia said, ‘You’re Butter Than This, BTS!’ taking a spin on their new English single- Butter, asking them to ‘stop promoting dead chickens.’

“Partnering with McDonald’s on the BTS Meal shows that BTS doesn’t care about chickens who suffer and have their throats slit for McNuggets. Promote love, not cruelty,” PETA  Asia said. 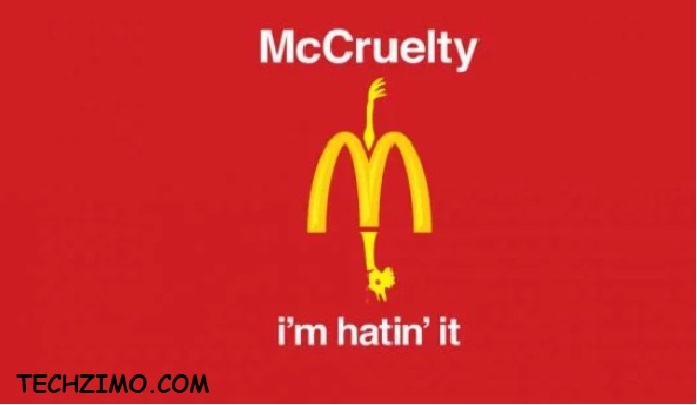 “This fan was let down BTS. Stop promoting dead chickens!”

On this PETA wrote that – Please don’t let down your fans BTS, and stop promoting dead chickens.

But after this, the army of BTS starts trending on popular social media platform Twitter with the hashtag #BanPETA as fans were not happy with the schooling done by PETA of popular south K-POP band BTS.

They started asking the PETA members – Where they were when the whole world was cooking and eating chicken nuggets?

Well, hows things turn further, it will be interesting to see.