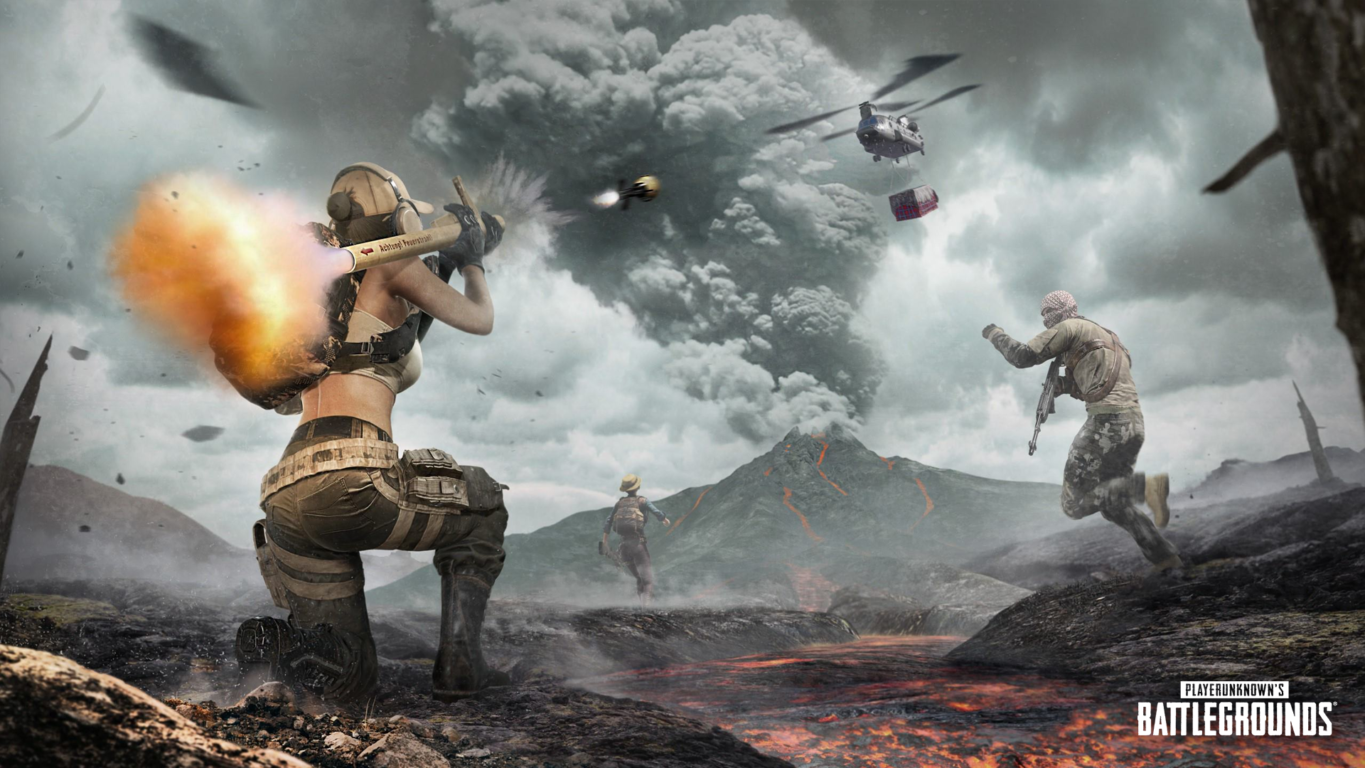 Great news for all Battle Royale game fans this week as PUBG will be free-to-play the entire week – with unlimited access to every game mode. Along with access to the game, players will also be able to retain their stats, Pass and Mission Rewards, along with XP and BP. The free access is live now and will be available until August 16th with some limited-time rewards available for newcomers to incentivize them to learn the basics of the game and implement those teachings in matches.

Krafton has also renamed PUBG to PUBG: Battlegrounds to bring harmony between the PUBG and Battlegrounds versions. The PUBG: Battlegrounds name is coming to both PC and console versions. However, the free-to-play offer is only available for the PC version. This means players can go to Steam, download the game, and start playing it for free on their PC. PUBG: Battlegrounds recently got a new map called Taego, which is 18kmx18km in area and the biggest one in recent years.

“Krafton is actively expanding the PUBG brand through a variety of new experiences set in its universe. Rebranding PlayerUnknown’s Battlegrounds to PUBG: Battlegrounds is the first step in us realizing this vision. Additional titles in the franchise will carry the PUBG name, as you see with our upcoming game.”

For newcomers, an additional event called the “Newbie Training Course” is live for the duration of the free week. By completing different objectives tasking players with using parachutes, ledge grabs, and other parts of the game, you’ll unlock things like outfits and weapon skins.

Krafton is also teasing the launch of the iOS version of the Battlegrounds Mobile India game. Popularly known as BGMI, the game has now garnered a little more than 48 million downloads and is on its way to reaching the 50 million mark. Players who will be trying out the game for free will also be eligible for rewards, but they will be able to use these rewards and continue their mission progress only after they buy the full game on PC.

Related Topics:Krafton has also renamed PUBG to PUBG: BattlegroundsPUBG for FREE on PC

How SEO Can Boost Your Business In 2021: Learning The Ropes