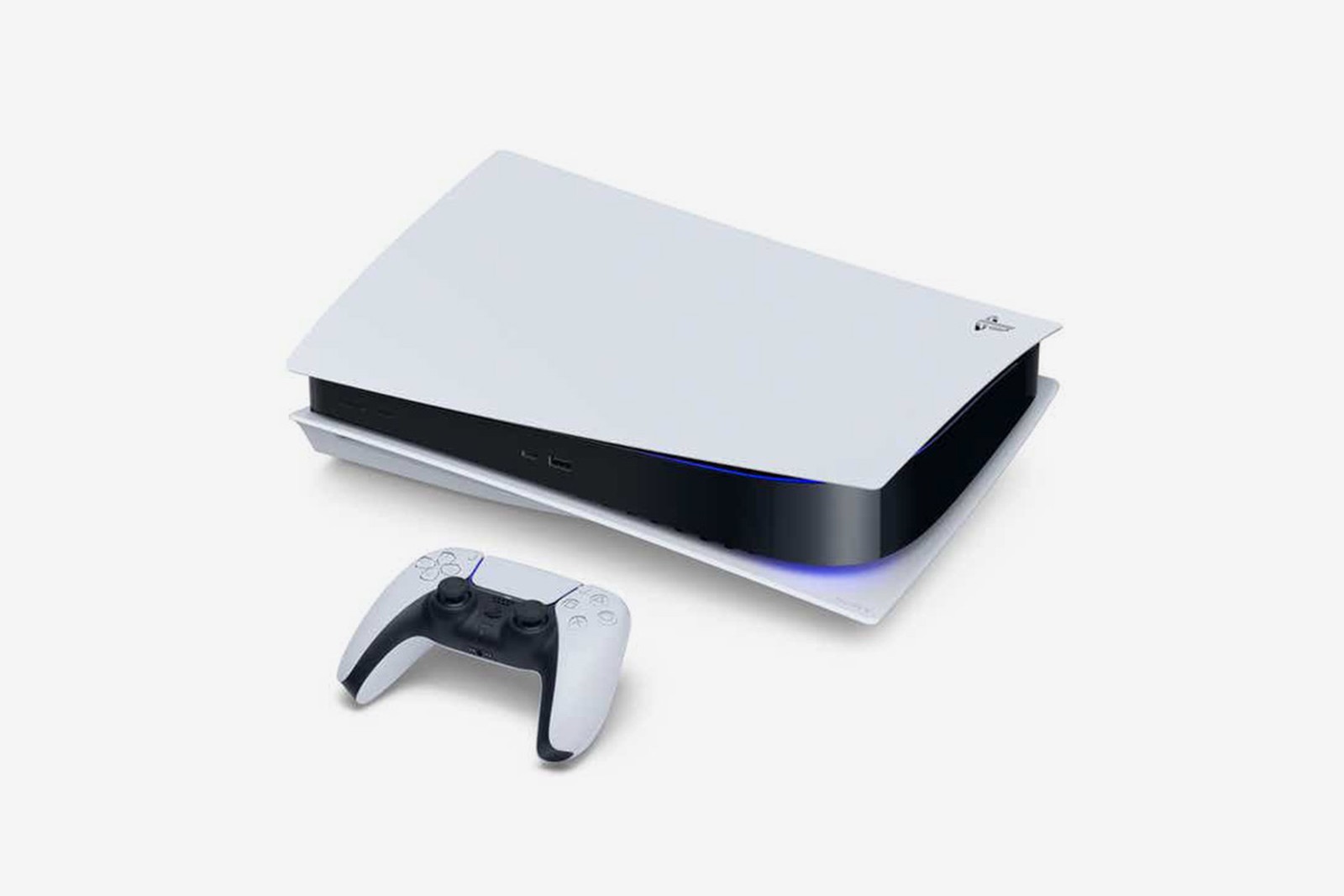 Sony has confirmed to host their PlayStation Showcase for 2021 in the next week, and gamers are extremely excited to know about this. Sony shared this news via a post on their official Twitter account and have promised to bring several “updates from PlayStation Studios and the industry’s leading devs” for the next-generation consoles.

The upcoming PlayStation Showcase news is significant as PlayStation has not held a showcase since September of last year. Since then, Sony has held State of Play presentations, which are usually more of a smaller-scaled event compared to the showcase.

Sony could be ready to launch a new PS5 system software update that it has been beta testing. The update unlocks M.2 SSD support, and also includes some UI improvements to the PS5 dashboard and 3D audio support for built-in TV speakers.

We’ll get another look at Horizon Forbidden West, the sequel to Horizon Zero Dawn, that was recently delayed to February 18th, 2022. Perhaps we’ll also see some updates on the next-gen patch for GTA V, and some final gameplay of Bethesda’s Deathloop PS5 exclusive that launches later this month.

When does the PlayStation Showcase start?

The PlayStation Showcase will be live-streamed starting from 1 p.m. PT/4 p.m. ET, which converts to 9 p.m. BST or 8 a.m. Friday AEST. The event will be streaming from PlayStation’s YouTube and Twitch channels.

“Tune in next Thursday, September 9 at 1:00pm Pacific Time / 9:00pm BST / 10:00pm CEST for a look into the future of PS5. The Showcase will weigh in at around 40 minutes and include updates from PlayStation Studios and some of the industry’s most imaginative developers, for games releasing this holiday and beyond. And stick around after the presentation to get more updates from some of the studio teams featured in the Showcase.”

PlayStation’s next generation of VR won’t make an appearance this time. But there will still be plenty of great PS5 games from developers. We hope you can join us! You can watch live on YouTube and Twitch. See you next Thursday!