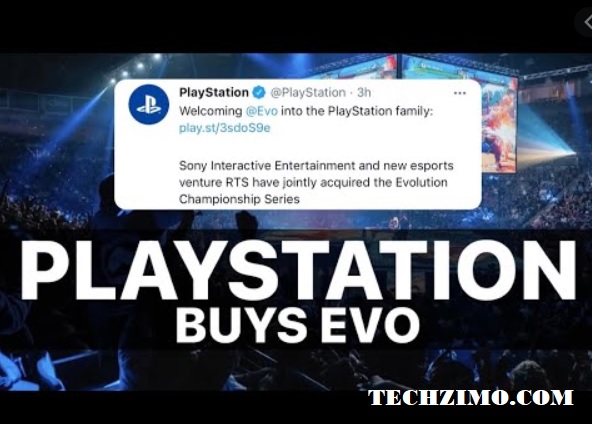 Sony has announced that it has acquired the Evolution Championship Series, better known as Evo, the world’s largest fighting game tournament. The Sony Interactive Entertainment teamed up with RTS to acquire Evo through a joint venture partnership.

Sony says it will “break down barriers” for gamers so they can compete at all levels of the sport and reaffirmed a commitment to creating a “safe and inclusive environment for players.

In a joint statement, the companies say:

“Sony and new esports venture RTS have “acquired the assets and properties” of the Evo series, meaning all future tournaments will be run by PlayStation in partnership with RTS.”

“Today, we’re thrilled to announce the next chapter in the story of PlayStation and Evo, the world’s largest and longest-running fighting game tournament,” Sony says in a blog post detailing the acquisition.

According to the blog post, more games will announce soon, and now EVO is now under the ownership of Playstation, Mark Julio states that the tournament is still open to all games from different platforms, which means that games like Super Smash Bros will continue.

Fighting games premier championship event will now be owned and operated by a joint venture between Sony and RTS, which is an esports venture.

This reveal comes just ahead of Evo 2021, which will be an online-focused event starting on August 6-8, and then again on August 13-15. Sony’s official involvement could signal stronger organizational support to create a safer environment for players and attendees.

Last year, EVO 2020 was canceled following the spread of COVID-19 and after accusations of sexual harassment from EVO organizer Joey, “Mr. Wizard” Cueller came to light. Since the cancellation of last year’s EVO and the change in leadership, the future of the fighting game tournament has been uncertain. However, this news shows that plans for this year’s tournament, which is still a scaled-down version of previous events, will move forward.

Pokemon GO announces the Festival of Colors event in India.