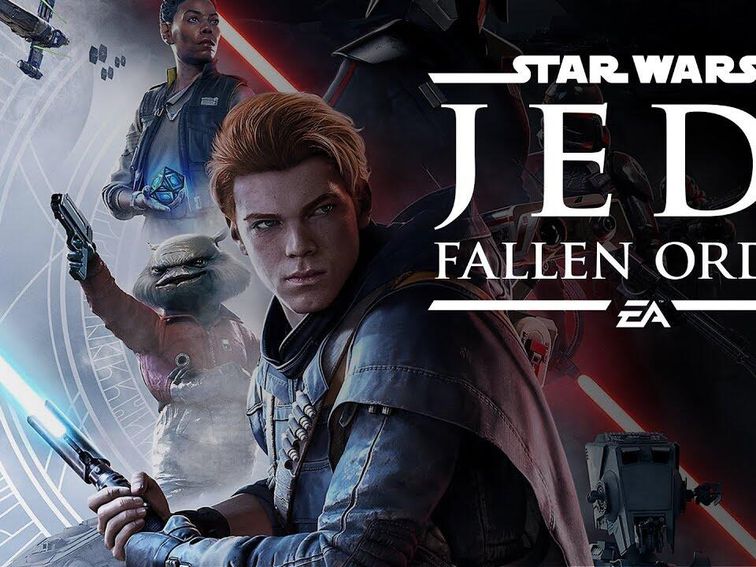 Here’s the good news: Sony has an excellent Extended Play sale on in its PlayStation Store. The bad news: It ends Thursday night. So if you weren’t across it before, now is the time to act. There are over 200 games on sale, but here are the six you’ll most want to know about.

Jedi: Fallen Order is an uncommon breed of Star Wars game. Not only is it very good, you won’t have to pay over $1,000 to see everything it has to offer. Such a joy. It takes place in between Episode III and A New Hope, and the Deluxe Edition is 40% off until May 28.

When The Witcher 3 launched in 2015, it was lauded for giving you an insane amount of bang for your buck. You could spend over a hundred hours and still not see all, or even most, of what the game had to offer. Now you can get the Complete Edition, which includes two meaty DLC additions, for $15.

Assassin’s Creed will soon go the way of the vikings, with AC: Valhalla announced for 2020. But it’s still worth diving into Ancient Greece, as 2018’s Assassin’s Creed Odyssey: Gold Edition is on sale for just $25. It’s a visually spectacular game that you’ll get dozens of hours out of.

If you’re hankering for an Assassin’s Creed experience and have already played Odyssey, also note that Black Flag is on sale for just $9.

As we all know, 1999’s Crash Team Racing is the greatest racing game of all time.

OK, maybe that’s a stretch, but it’s a real PlayStation 1 gem — one that got 2019 shine (GameSpot review here) with a PlayStation 4, Xbox One and Nintendo Switch remake last year. It normally fetches $40, but right now you can get the deluxe Nitros-Oxide edition for $30.

This one doesn’t really need much of an introduction. Red Dead Redemption 2, Rockstar’s latest blockbuster, was released in 2018 and quickly became a critical darling. The Special Edition, which includes extra missions and side quests, is 55% off.

Sometimes licensed video games can be excellent, and South Park: Stick of Truth proves it. The latest South Park game, 2017’s Fractured But Whole, sadly isn’t on special right now — but you can get Stick of Truth for just $12 until May 28.