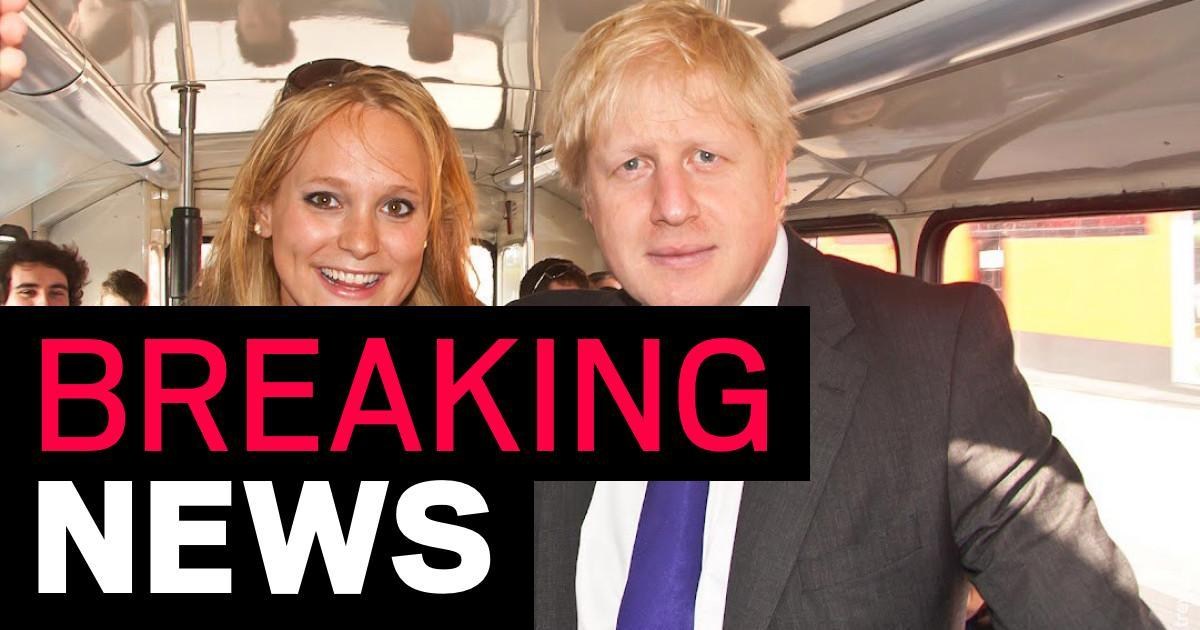 Prime Minister Boris Johnson will not face criminal action following allegations of misconduct over his relationship with US tech entrepreneur Jennifer Arcuri.

The Independent Office for Police Conduct (IOPC) said a review of Boris Johnson’s links with the businesswoman found there was a ‘close association’ between them and there may have been an ‘intimate relationship’, but there were no grounds for criminal investigation.

The watchdog launched an investigation last September following a newspaper report that Johnson, when mayor of London, had failed to disclose his personal links to Arcuri, who received thousands of pounds in public business funding and places on official trade trips.

Johnson denied any wrongdoing, saying everything was done with full propriety and that there was no interest to declare.

The matter was referred to the IOPC because Johnson was head of the Mayor’s Office for Policing and Crime, a role equivalent to a police commissioner, during his 2008-2016 term as mayor.

The Greater London Authority said it had alerted the IOPC because Innotech, Arcuri’s then company, had received £11,500 pounds ($14,073) from London and Partners, the mayor’s promotional agency, for two events in 2013 and 2014.

She was attended a trade mission to Singapore and Malaysia in 2014 through Playbox, one of her companies, even though an initial application through Innotech had been declined.

Last October, the government’s Internal Audit Agency ruled a decision to award a £100,000 grant to a company run by Arcuri was appropriate.

Arcuri gave a number of TV interviews after the allegations came to light, saying she and Johnson had enjoyed a ‘very special relationship’, having bonded over classical literature, but said he had never shown her any favouritism.

She repeatedly refused to say whether she had had an affair with Johnson but castigated him, saying he had cast her aside like ‘some gremlin’ after the reports surfaced.