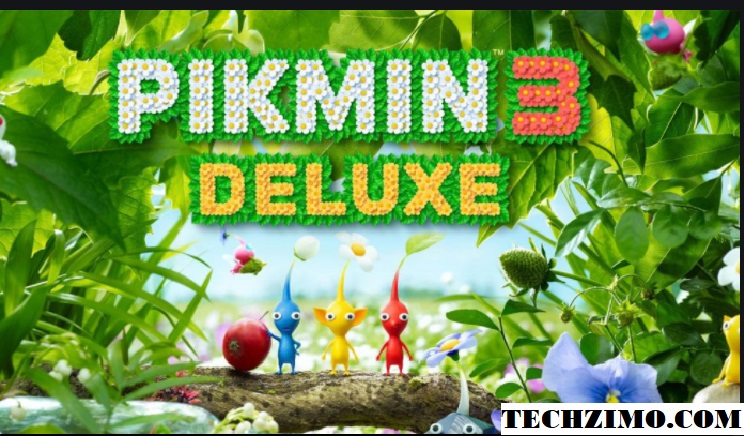 Nintendo and Niantic today announced they will work together on multiple new projects, the first of which will be a mobile AR Pikmin game which will be released very soon in 2021.

The partnership could breathe life into Nintendo’s stalled mobile ambitions after the firm struggled to replicate the appeal of Pokemon Go, which became a social phenomenon as gamers spilled onto the streets to “catch” Pokemon using their phones. No official name for the new game has yet been revealed, but surely it will be Pikmin Go?

As we continue to expand our games portfolio, it was a natural next step to team up with Nintendo, “We’re looking forward to shaping the future of AR together, bringing Nintendo’s beloved game characters to life for mobile game players around the world.”

The app “will make walking more fun with Pikmin. It’s going to be very different from Pokemon Go, which raises the gamer experience to another level.

The Pikmin app is unlikely to “set the world on fire as Pokemon did. Everyone knows Pokemon, but only gamers know Pikmin,” said Serkan Toto, founder of game industry consultancy Kantan Games.

“Niantic’s AR technology has made it possible for us to experience the world as if Pikmin are secretly living all around us,” Miyamoto said in a statement. “Based on the theme of making walking fun, our mission is to provide people a new experience that’s different from traditional games. We hope that the Pikmin and this app will become a partner in your life.”

Free Fire: How to complete the second stage of Holi Event -check details.

Fornite Season 6 Week 2 Challenge: How to Tame a Boar in Fortnite?

MovieBox Not Working on iOS-based iPhone iPad? (Try These Fixes)