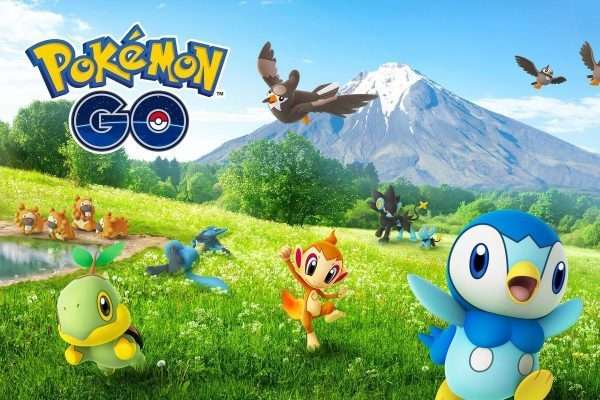 Niantic has announced the upcoming Pokemon Go Festival of Colours for India, the company’s new move that will increase the popularity of Pokemon Go in India.

The special Pokemon Go ‘Festival of Colours’ event will start on March 28 at 10 am and go on till 8 pm (Indian local time). Along with the in-game event, all players worldwide will get two new Holi-inspired T-shirt avatar items for free from the in-game shop, starting March 26. 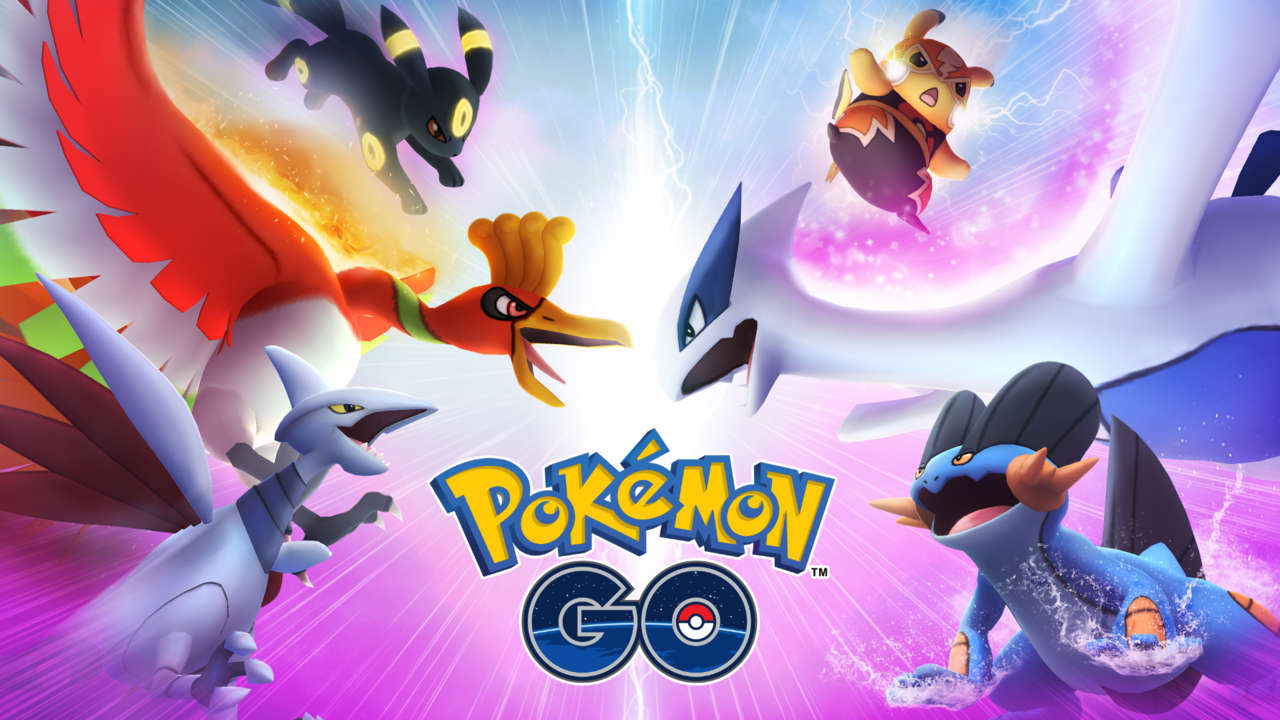 During the duration of the event, Pokemon will be representing the different colors such as Bulbasaur, Pikachu, Jigglypuff, Alolan Grimer, Seel, Marill, Sunkern, Murkrow, Slugma, Aron, Trapinch, and Drifloon.

There is a bonus challenge as well called India Wayfarer Challenge that will continue till March 26. The challenge requires players to review Indian Wayspot nominations within the country.

Trainers can unlock different tiers of rewards depending on the number of Wayspots approved during the challenge. These rewards will be active for all Trainers in India during the Festival of Colors event on Sunday, March 28, 2021, from 10:00 to 20:00 IST (GMT +5:30).