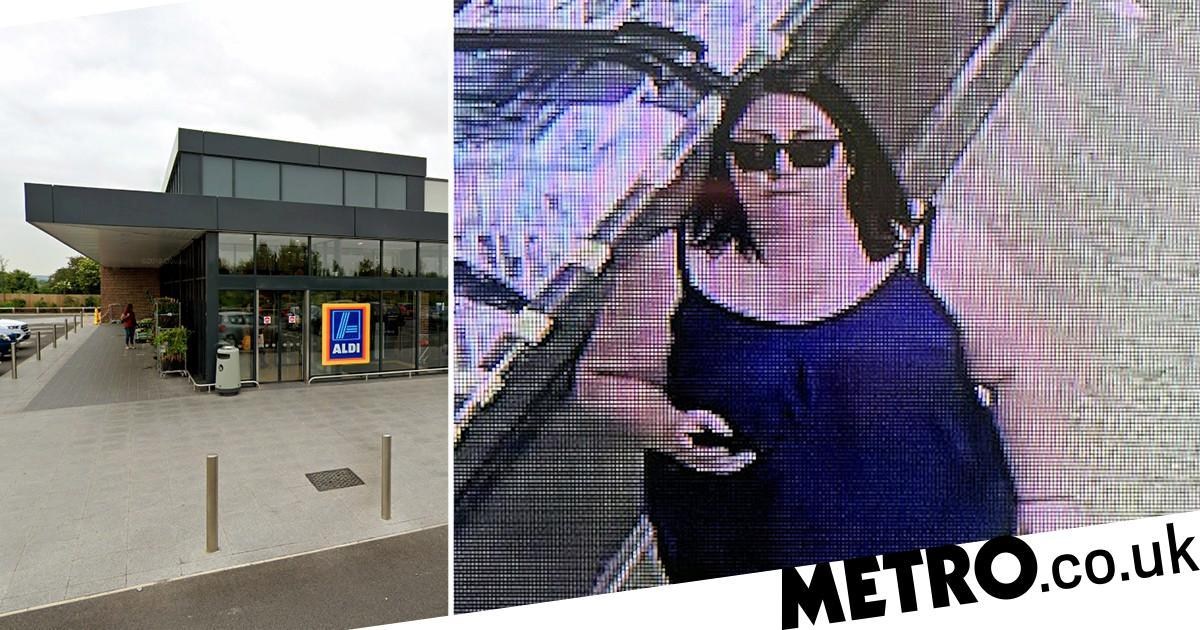 Police are trying to trace a woman after £170 in cash was stolen from an intensive care nurse.

The victim was shopping at Aldi in Barnfield Drive, Chichester at 1.30pm last Saturday, and had £170 cash in her pocket.

As she walked around the store the victim bent down to pick up some bread, and the cash fell out of her pocket.

The suspect is thought to have picked up the money and hidden it in her bra.

When the victim reached the checkout to pay for her shopping she realised her money was gone.

The suspect paid for her shopping on card and left the store.

PC Russell Watson said: ‘Losing money is awful in any circumstances but considering the victim is an intensive care nurse – one of those putting their very lives at risk at the moment to protect us – it is even worse.

‘We are determined to find the person responsible and hold them to account.’

Anyone who witnessed what happened or who recognises the woman pictured is asked to report online or call 101, quoting serial 735 of 16/05.