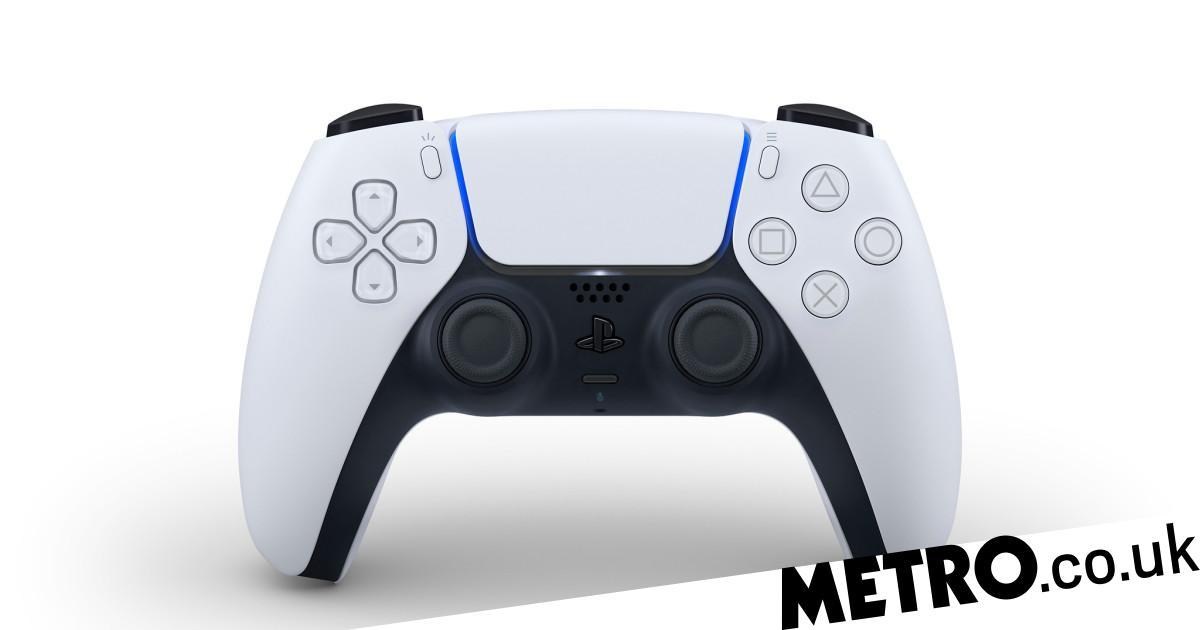 We could be just seven days away from the long-awaited PlayStation 5 reveal, as Sony prepares another State Of Play tonight.

It’s been a week or so since we’ve heard anything new about Sony’s big reveal event for the PlayStation 5, when the date was last suggested as Friday, 5 June.

Even then it was admitted that Sony’s plans keep changing, and now a new Bloomberg report has claimed that Wednesday, 3 June is set to be the big day.

If that is true we’re certainly not getting much official warning about it, but the number of respected sources suggesting that the reveal is going to be early June does seem to be mounting.

The report is by former Kotaku journalist Jason Schreier, who notes that, ‘Other PlayStation 5 events may follow in the coming weeks and months and Sony is not expected to reveal every essential detail on the console during its first presentation’.

That’s not much to go on, but it’s certainly true that during the initial reveal of the PlayStation 4 the actual console wasn’t shown and the focus was purely on the games, which at this point we think most people would be perfectly happy with.

Sony does have another State Of Play showcase planned for tonight at 9pm, but it’s going to focus purely on The Last of Us Part 2, to the point where Sony has already warned they won’t be saying anything about the PlayStation 5.

The release of The Last of Us Part 2 next month, and Ghost Of Tsushima in July, does make things slightly awkward for Sony, as both are major exclusives that they’ll want to devote all their energies to promoting.

There’s also the fact that both are extremely good-looking games and Sony will need to ensure there’s a clear improvement from them to whatever they show for the PlayStation 5.