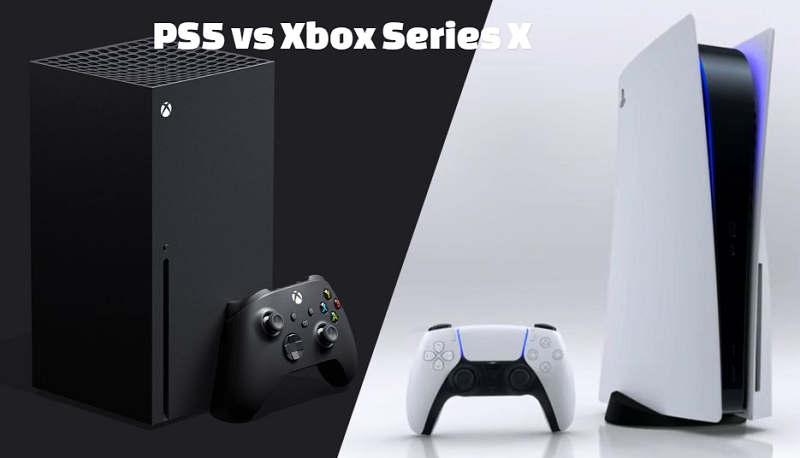 Sony and Microsoft are the true rivals in terms of gaming console and their next-gen gaming consoles are ready to hit the market. PS5 vs Xbox Series X is a hot topic nowadays and in terms of popularity, Sony is leading the race. Playstation consoles got immense popularity and this time Sony has proved that none other consoles can beat its product.

Market research company, VGM conducted a survey, and as per the survey gamers in the United States have chosen PlayStation 5 over XBOX Series X. VGM conducted this study between September 23 to September 25 on 511 US-based respondents of the general US gaming population.

The study also stated that 29% of respondents failed to Pre-order the next generation of gaming consoles. Among the failed attempts there were 58% of people who were trying to pre-order PS5 disc edition and 48% percent opted for Xbox Series X. 21Percent and 11 percent members chose PS5 digital edition and XBOX Series S respectively.

The respondents who pre-ordered the PS5 console and want to buy the console by the end of 2020 said that they are doing so just for Spider-Man: Miles Morales. Both titles are the PS5 exclusives and these games encouraged them to choose PS5 over Xbox Series X.

Halo Infinite, Fable, and Forza Motorsport 8 were the games that pushed respondents to purchase Xbox Series X and S. One thing is cleared with this survey that Sony is ahead in the competition and gamers are pretty excited to give their hands on the next gen console of Sony.

If you are planning to own a gaming console then please drop your purchasing plan in the comment section below. PS5 or Xbox Series X, for which console you would go.