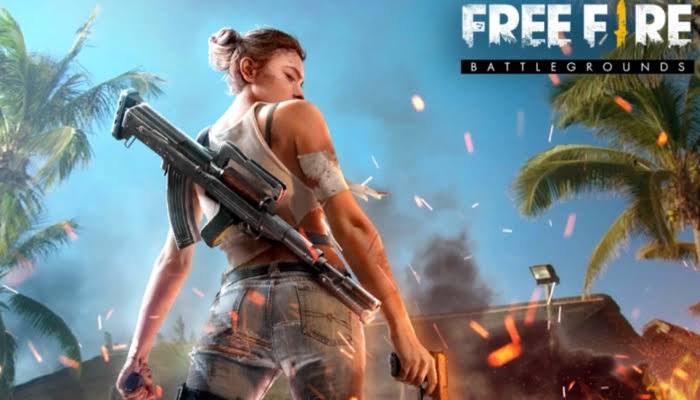 If you are from the gaming lover world and get bored of playing PUBG again and again then here you are at the right place because here you will find the best PUBG alternatives or games looks like PUBG or the top Battle Royal games of 2020. Yes, you must’ve heard of PUBG and battle royale games (If not, congratulations on discovering fire and inventing the wheel).

PUBG is one of the most downloads and played the game all over the world, it makes people crazy, Now a days people love more to play PUBG instead of dating with girlfriend. However the PUBG is surrounded with Good or bad news from its release, You need to survive in the game till the timer runs out.

More you will play the game, more you will become a better PUBG player and will Survive till the end, As the games come to its end, it becomes more challenging. Here at Techzimo we have complied a list of 10 Best PUBG Alternatives for PC, XBOX, Mac, PSP4. All these Battle Royal Games are best to play in 2020

So, Want to try out PUBG alternatives, here we go with the list of 10 best Alternatives to PUBG or top battle royal games for PC, XBOX, Mac, PSP4 of 2020.

Battle Royal Strike Survival is an online fps game where you can do battles against enemies with your squad. Just like PubG, you have to create your own squad to participate in the battles. 30 players are allowed to play together and acquire weapons by proving their skills in the battlefield.

This real action shooter game is quite exciting and revolves around your survival. There are 21 new battleground maps in the game, with cool weapons like snipers, grenade, pistols, machines, etc. You can also unlock new weapons with your progress. This is a 3D game and offers the most rewards for free.

Vast Survival is a multiplayer war game for your mobile that lets up to 26 players play in one room. It has high-end 3D graphics and voice chat options, along with cool weapons and features. All you have to do is survive on a vast battlefield, which may have military bases, thick forests, old towns, etc.

There is the option of first-person and third-person views, as well as aim down weapon sights. You can also build your own base and get your military gear. You have to hunt animals for survival. The game keeps updating its features and glitches regularly.

Last Day on Earth is set in a fantasy post-apocalyptic world in which an unknown infection has destroyed almost the entire human race. The dead have turned into zombies and are hungry for human flesh.

Your character is one of the survivors and has to battle for existence, along with sustaining hunger, thirst, and health.Collect valuable rewards, make weapons and transport, and learn to be resourceful in a ruined world.

You have to kill thousands of zombies, protect your land, and also raid other players’ land to survive. They have seasonal locations and realistic graphics to make your experience even better.

The popular game Call of Duty has come up with a mobile version with equal fun and thrill. You can play multiplayer games and switch modes and maps anytime in this version. It has voice and text chat, along with great sound and graphics. You have to shoot enemies and zombies to survive.

There are different battles with varying difficulty levels. You have to play with friends as a clan and win rewards to progress in the game. You can also compete with them in a game of multiplayer shooters.

Guns of Boom is an online multiplayer fps game with awesome graphics and thrilling adventures. It is easy to learn but tests your skills along the way, making it ever-engaging and fit for any level of player. Each battle takes less than five minutes on average, so you can play it on the go.

From Chinese developer NetEase, Rules of Survival is among the most popular alternative battle royale games. Though there is a lot of resemblance to PUBG, the gameplay isn’t as smooth. And being from a Chinese developer, the in-game text might not be perfect.

From developer ARCHBEARS, Black Survival is an anime-style battle royale game. A lot of the game’s lore has been derived from the anime Battle Royale, and this can be seen in the design as well.

There are several characters in the game to choose from, each varying in stats, skillsets, and weaponry, giving you greater leverage to choose as per your style of play. But this has more of a first-person feel, so it might not be as attractive as PUBG.

Battlegrounds- Oriented towards sniper battles, this game is a lot less graphically rich as compared to the other games, so if your phone is a low spec device, this is a good option.

Launched by Garena, Free Fire is your typical low graphics game. It has its share of bugs and lag, but it has been described as fun to play, if you can look past these. Again, a good option for users with low spec devices.

I hope you would love the list of top and best games like PUBG or can say PUBG alternatives. All these games are available to download or play on your gaming console and devices. So download any of the game and make your life more interesting.