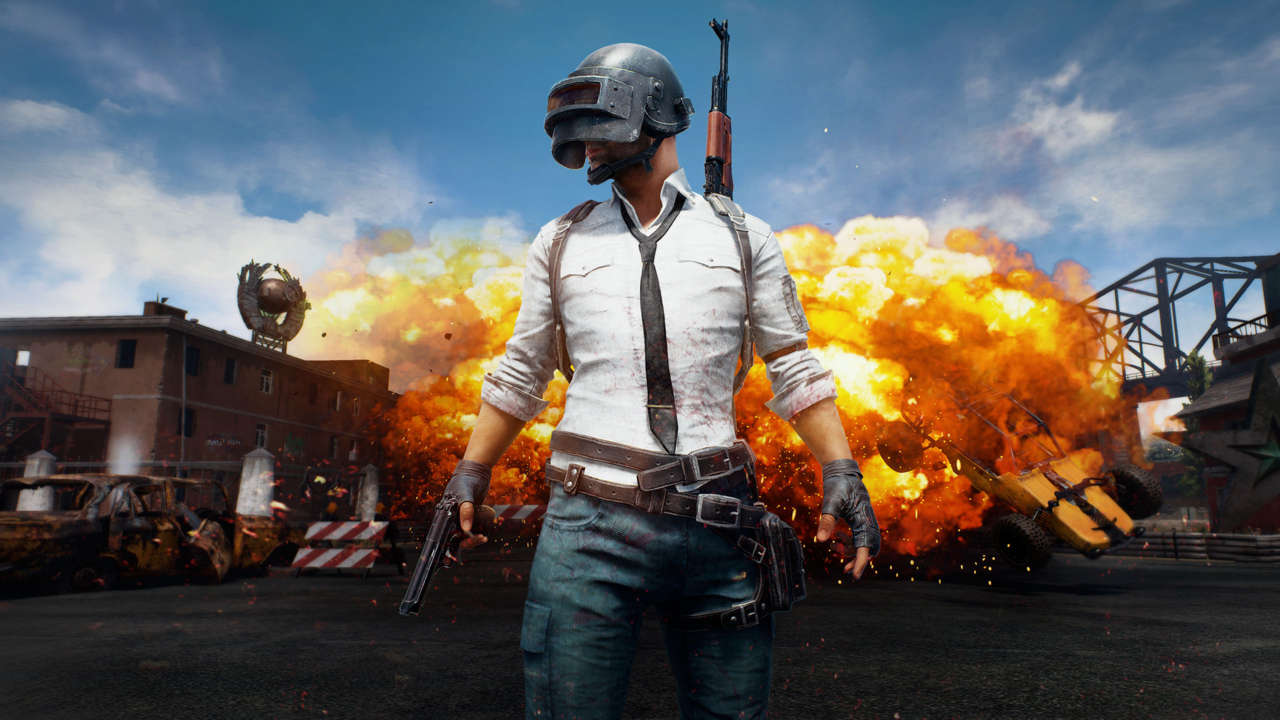 PUBG Mobile has only one X-Suit in the entire game. It’s called ‘Golden Pharaoh X-Suit,’ and it’s often said to be the best outfit available in the whole game. But what if we tell you that something better is coming? Yes, you got it right; a brand new X-Suit called ‘Blood Raven’ will be release in Season 18 of PUBG Mobile. The new X-Suit has been leak already, and in this post, we will check the details of the same.

The much-awaited Blood Raven X-Suit is arriving in the game along with a brand new event of its own, the “Blood Raven Treasure”. Players can grab the enigmatic X-Suit once the event goes live on 17th April. There is also a chance to obtain the Blood Raven X-Suit using Silver Fragments.

The Blood Raven X-suit is available only during the Blood Raven event. The event will be live between April 17 and April 25, which means you have only about a week’s time to get this suit. The suit is upgradeable to six levels, and at each level, you get different things to decorate the suit.

These six levels are:

In an official announcement on Twitter, PUBG Mobile said, “Blood raven is the destroyer of evil and protector of the weak. An ordinary human, the Blood Raven dons the suit to fight injustice and crimes to help those in need.”

Although the free items are not that impressive, at least those who don’t wish to invest any money will have something to celebrate for. The event is set to go live on 16th April & conclude on 25th April.