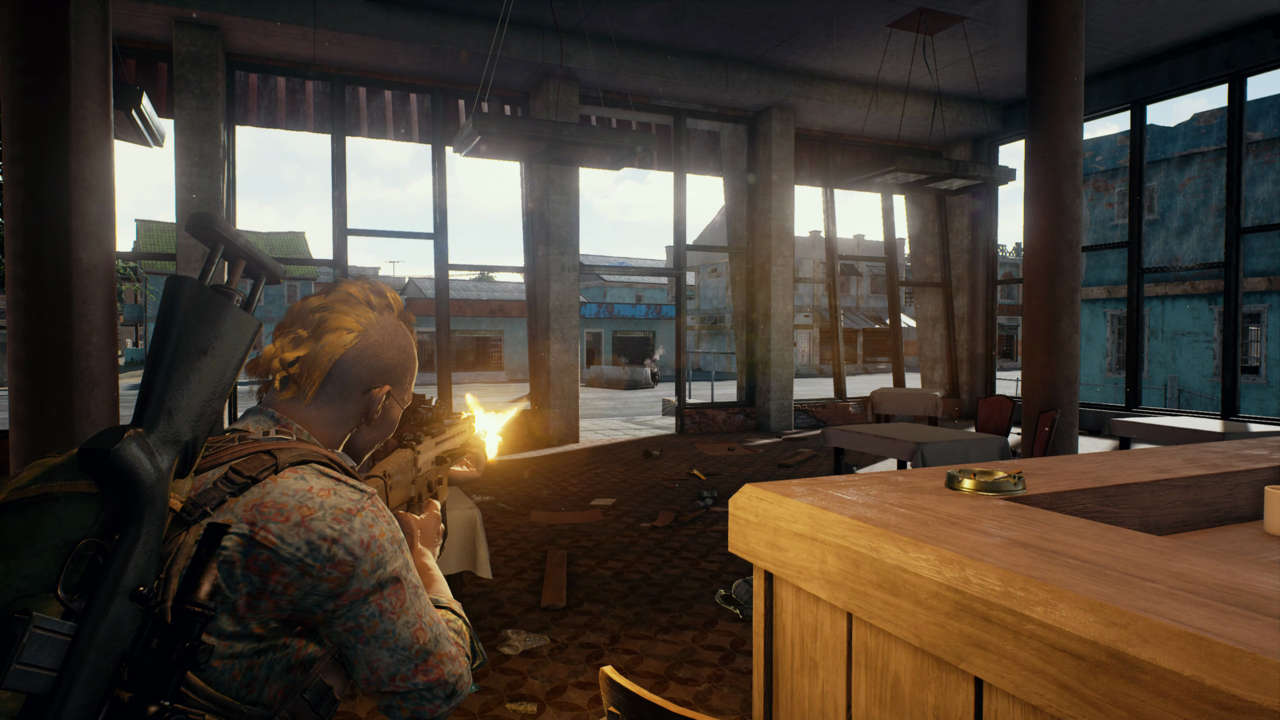 Skins are the attire and attributes of the character that you choose in the game. The skins have grown more than ever with the start of PUBG Mobile season 13. Skins attract a lot of PUBG Mobile players, but not all of them are free. The players are expected to spend UC to get the most exclusive skins, and not everyone can afford to buy UC. Here players can check how to get Gun Skins in PUBG Mobile.

How to get PUBG Mobile Free Skins ?

There are few methods to get Gun Skins in PUBG Mobile, come let’s check it out.

The PUBG Mobile sporadically hosts certain events. These events in PUBG mobile require the players to complete a specific task and usually reward them with skin in doing so. The events are region-specific, and it is not recommended that you use a VPN to hide your real location to take part in the event.

During events such as collaboration, festivals, and holidays, PUBG Mobile frequently releases these redeem codes on the live stream and their social media. These codes are not unlimited and therefore players need to be quick to claim them. The only catch is that most of them are limited-time codes or have a usage limit. So players need to look out for these codes and use them as soon as possible.

Also, players can get skins by completing Royal Pass missions, which in turn increases the level of RP. Sometimes even the free pass has a skin or two. RP 50 features a P92 Toy Alliance.

The developers release a new Royale Pass at the start of each new season in the game. For players unable to purchase the Elite Royale Pass, there is always an inclusion of some weapon skins and outfits in the free Royale Pass rewards.

Players can make free use of various sites and applications to earn UC, which can be used to buy skins. Some of those sites and apps

A player looking to acquire some new attire for their closet can visit the redeem section in the shop. The game allows players to purchase lots of rare and epic outfits from with the help of silver fragments. These rewards are refreshed at the start of every new season in the game. Players can get both outfits and weapon skins from this section.

PUBG Mobile releases lots of stunning outfits and weapon skins as rewards in crates. There are three types of crates (Premium, Classic, and Supply crates) where players have a chance of getting a permanent outfit or weapon skins for themselves. So, do try to open lots of these crates to get mythic or legendary costumes for your in-game character.

There are lots of daily events and limited-time events that reward players with permanent or temporary outfits and even cool-looking weapon finishes. Players need to complete the required missions to get their hands on these rewards and redeem skins for themselves.

There’s not always a chance that the players can get free skin. They need to repeatedly check back for various events or redeem any codes they have. PUBG Mobile is one the most played games worldwide and has millions of die hard fans.

Though Indian fans are still waiting for its relaunch in the country but having said that, the curiosity still exists in the hearts of the fans as to when will the relaunch date be announced.
Also Read : PUBG Mobile India update: From ban to mega relaunch and disappointment, game’s 2020 year in review