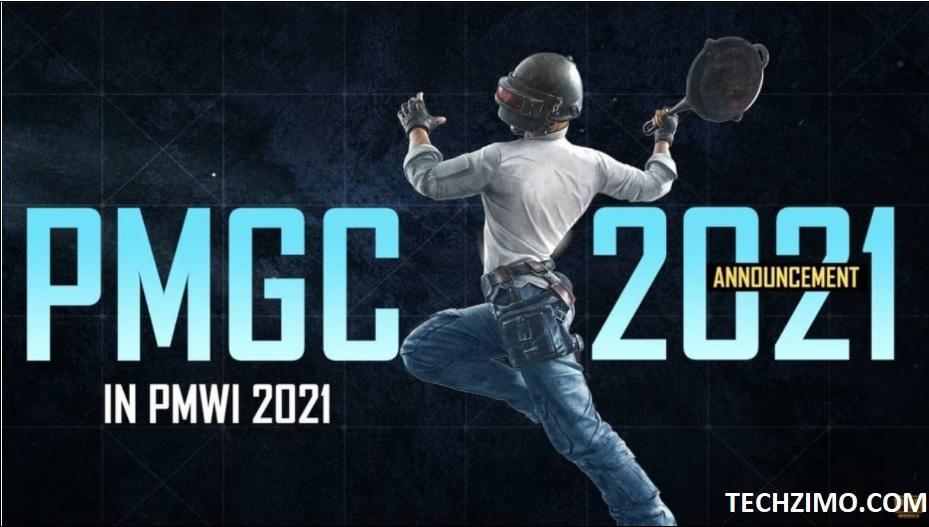 PUBG Mobile Global Championship (PMGC) will feature a stunning $6,000,000 USD prize pool. This is the biggest in any single tournament in mobile esports history. Even all the PUBGM tournaments from 2020 did not have this much amount to offer for the champion team. The PMGC season zero featured a total of $2M USD.

The games can be watched on PUBG Mobile esports channels on Twitch, Youtube, and Facebook. The PMGC League will run from Nov. 2021 to Jan 2022. It has been further split into two: weekdays play and the Super Weekend. Teams that did not participate in the last PMPL can still participate if they show great performance in the upcoming Regional Championship.

India will not be taking part in the biggest PUBG Mobile tournament in the world. The PUBG Mobile Global Championship 2021 is the third global event that India will be missing out. This is due to the ban on Indian players by Tencent from their tournaments. The Pro league of South Asia was also missed by the Indian region for the same reason which saw a low viewership for the tournament.