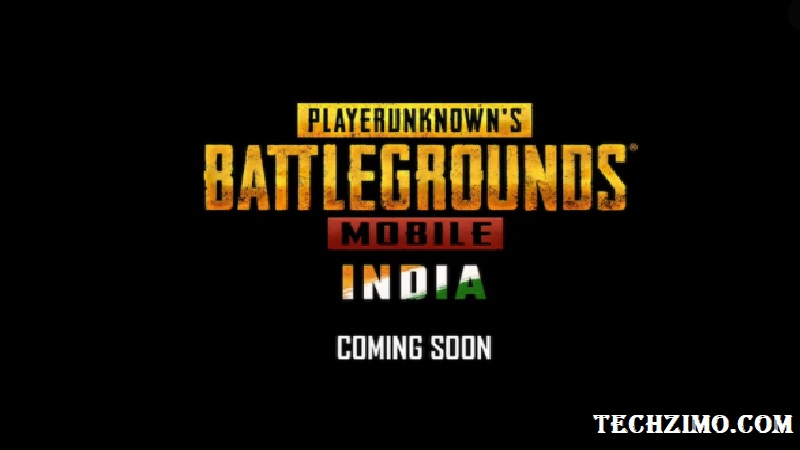 PUBG Mobile India posted an official video on its YouTube channel with the caption “all-new PUBG Mobile coming to India”. This clearly hints that the launch of the mobile game is nearing.

The “coming soon” video is live for a few seconds and was later deleted by the company. We are unsure if the video was uploaded by mistake or it was an intention to hype the coming of the most awaited PUBG Mobile India. They were the same trailers featuring Dynamo, Jonathan, and Kroten that were earlier uploaded in November. It said that the game was coming soon.

The game has been anticipated to launch multiple times in the last few months. The PUBG Corporation even separated from Tencent Holdings to create a unique version of PUBG Mobile India, which would have been only available for the Indian users. However, the government still didn’t give the green flag to the game.

Some users were able to watch them, and a few even managed to record these small clips. The clips make it quite evident that the videos uploaded on the channel were the same trailers uploaded earlier in November, which featured PUBG Mobile players and influencers, Dynamo, Jonathan, and Kronten.

Few users revealed that the six-second YouTube video didn’t reveal much about the game or even its launch date. The teaser at the end just mentioned that the PUBG Mobile India game will release in the country much sooner than expected.

Another Twitter user said that the new teaser showed all the already known elements and features of the game. To re-launch the mobile game back in the country, the company will need to meet the concerns raised by the government of India at the time of banning the game.