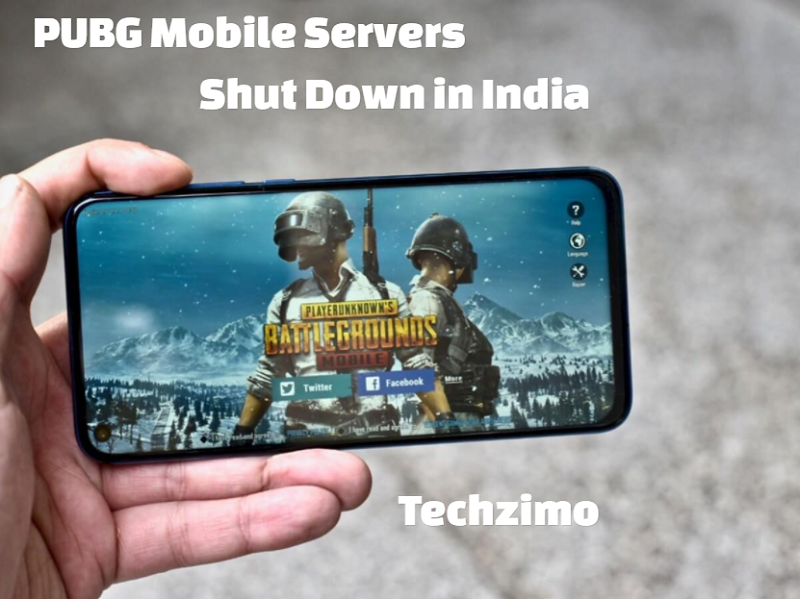 Finally, PUBG Mobile servers have been shut down in India and this is really heartbreaking news for PUBG lovers. In September the Indian government decided to ban PUBG along with other 117 Chinese apps. The reason behind that move was that security concerns of countrymen and finally, the battle royale giant’s severs went out from India.

Tencent said that they are no longer going to be  available in India and for your knowledge here is the quick summary so far:

Confirming the termination of the services, the company wrote on Facebook, “Dear Fans, To comply with the interim order of the Ministry of Electronics and Information Technology dated September 2, 2020, Tencent Games will terminate all service and access for users in India to PUBG MOBILE Nordic Map: Livik and PUBG MOBILE Lite (together, “PUBG Mobile”) on October 30, 2020. The rights to publish PUBG MOBILE in India will be returned to the owner of the PUBG intellectual property.”

The company took this step in order to comply with government orders and many questions are hovering in PUBG lovers’ minds. We tried to answer them and so scroll down to get the answer to your queries related to PUBG Mobile:

Will PUBG Mobile make a comeback in India?

As of now, it is pretty tough to say that will PUBG Mobile got its place in India. The reason behind the ban was data security concerns and we think that the Indian government will not allow PUBG to come back in India again.

Is PUBG a Chinese app?

PUBG was developed by the PUBG Corporation under Krafton Inc, previously it was known as Bluehole Inc. And the game’s distribution was acquired by Tencent games for China and after grabbing the license Tencent started porting the game to smartphones. As a result, Tencent got the global distribution rights, considering it built up the game from scratch for mobile. Nevertheless, the ownership of Players Unknown battleground was still in the hands of the PUBG corporation.

The notable point is that PUBG Corporation’s parent company Krafton has been owned by Tencent so it is clear that PUBG is a Chinese app.

Can you play PUBG legally in India?

Right now there is no legitimate way to play PUBG Mobile or PUBG Lite in India. Howver, you can give a hand on  PUBG PC, PUBG PS4, and PUBG Xbox in India because these are not banned in India. But you need to pay for them.

Is there any trick to play PUBG Mobile in India?

PUBG Mobile has banned in India but still, the game is available in other countries like the US, Australia, and many more. You can connect to the game via the server of other countries and for it, you need a VPN. VPN stands for the virtual private network which can hide your original IP and you can connect with blocked servers through a VPN. So if you are willing to play PUBG Mobile then connect to a secure VPN first and then connect with other country’s PUBG Server.

We don’t recommend this method because it is not legal.

What are the best alternatives to PUBG Mobile?

After completely shutting down from India players are searching for PUBG Mobile’s substitutes and folks there are so many good games like PUBG. Here are some PUBG Mobile alternatives to satisfy your fighting cravings:

Currently, there are fewer chances of the comeback of PUBG Mobile in India but you don’t need to worry because many more alternatives for PUBG are here. So keep playing and have fun.

PUBG Mobile in a tie-up with Airtel