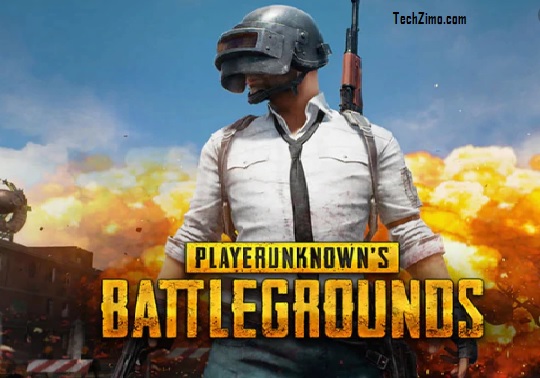 The Gossips seem true. Finally, one of the most prominent battlefield games is back with a bang. Cheers to all the gamers. This time, the game has made an entry with a new title- PUBG New State. So now your curiosity must be on a peak to know everything about the latest update. From Pre-registration to gameplay details, we have bifurcated the complete information for you. With this expanded version, PUBG is all ready to set fire on the stage.

The PUBG New State is just around the corner. But the company did not clarify the date of launch. However, per-registrations for the battle game are open for Android users.

Keeping in mind, the company is launching the mobile version of the game. This time the game is expected to come with more futuristic settings.

The pre-registration link is already active for Android users. iPhone users might be able to experience this game by the end of the year. To do registrations-  Click on the Google Play Store. Sadly, Indian users can’t join pre-registration.

According to the information given on the website of game, the company is going to give some benefits to the early comers. However, the benefits are not revealed yet. It might be the access to limited vehicle skins permanently. There will be a reward for players on account of registration.

The Trailer of this brand new title game is released. Let’s watch out for the trailer first.

What a thrilling trailer it is, right? This One and half-minute trailer highlight the spectacular scenes of the game. From the trailer, One thing about which we can stay assured is that the gamers will battle in the new map – Troi. There will be amazing exclusive hi-tech weapons and high-quality graphics.

There is a broad array of new vehicles like  – motorcycles, Combat rolls, etc are included in the game. All these new vehicles flaunt Neon light. Amazing, isn’t it?

PUBG New State is set up in the year 2051. The main concept of the game will be shooting and survival. There is a new feature of Weapon Customization that will allow the players to transform their weapons.

The main motive of the game is to “Push the limits” of the mobile users. It will provide hi-tech weapons like drones to defeat the enemies. There will be impressive vehicles to move around the world.

Well, we have no confirmation yet on this. The Government of India banned 100 Chinese games including PUBG. After the ban, fans are eagerly waiting for its re-launch.

It is not sure whether the game will be available in India or not. The developers of the game did not announce their plan yet. So what we can all do is just sit back and relax as there are numerous other gaming platforms for the sake of our entertainment unless legal issues on PUBG Mobile are not resolved in India.

This is all about PUBG New State. Go and watch out the trailer if you still haven’t watched and share your views with us via the comment section below. And don’t forget to share it with your near and dear ones.