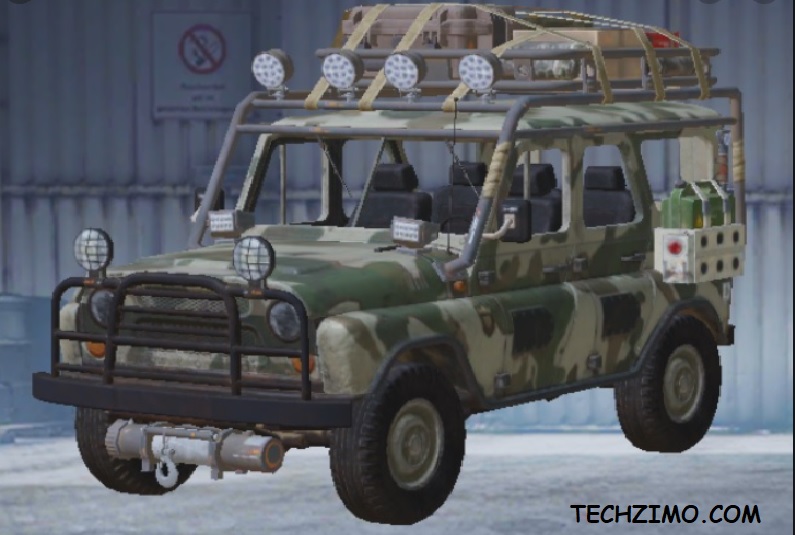 A new teaser has been released for the Battlegrounds Mobile India game,

PUBG Mobile popularized the battle royale genre for mobile gamers and brought the most popular Erangel map in it.

It’s a huge map with different terrains, locations, and gameplay.

To traverse this large map, the game includes a variety of vehicles that can be found randomly in the game. One of these vehicles is Jeep, whose name is UAZ. Four players can sit in this jeep at a time, which means that in this jeep a whole team can sit and cross the map. UAZ has been teased for the Battlegrounds mobile game with the Erangel map.

Interestingly, the teaser uses the spelling “Erangel” instead of “Erangle” for the map, which in the previous teaser was believed to be a new name for the map in the new game. In the previous teaser, it was shown as “Erangle”. Earlier it was believed that this change in name was expected to be one of the differences that will be present in Battleground Mobile India but now it seems that it will not happen.

Krafton has not yet revealed the release date of Battlegrounds Mobile India,

but it is being speculated that the game will be launched in the country on June 18. Let us tell you, the pre-registration process for this game started on May 18 for Android users, which was announced last month. Although this game is very similar to PUBG, some changes have also been introduced keeping in mind the Indian users. The PUBG Mobile game was banned in India in September last year along with 117 other apps.