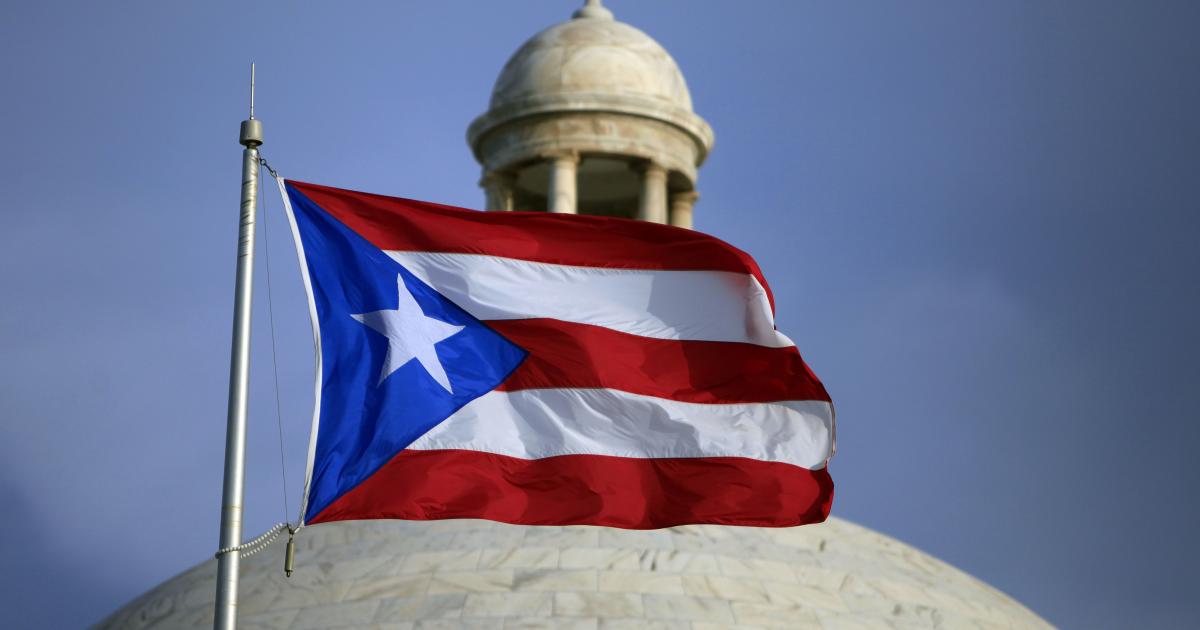 Puerto Rico is located in the Caribbean Sea. For more than 400 years, it was a colony of Spain. But for well over a century now, it has been a territory of the United States. A result of the Spanish-American War in the late 1890s.

It is by far the most populous of any United States territory. Actually, it’s currently estimated to have a bigger population that nearly half of America’s recognized states. Puerto Rico has gotten some special treatment given the unique circumstances. But it and its citizens still don’t the same authority that a state would have.

To hold a referendum on statehood

presidential election, Puerto Rico is set to hold a special referendum. The referendum proposes a simple ‘yes or no’ question. It would be asking residents if Puerto Rico should immediately become a state.

The referendum is to be a non-binding one, as reported by Vatican News. And there are a number of steps required for a territory to be admitted as a state. And it’s unclear if all of the steps could be completed to approve Puerto Rico’s admittance. But nonetheless, a clear result could make a significant statement. And it could affect policies in the territory moving forward.

In the territory, the two biggest political parties stand on opposite sides of the question. The New Progressive Party currently holds a dominant role in Puerto Rican politics.

Its members often align with the Republican Party in national politics and it favors statehood. The Popular Democratic Party is the main opposition with members typically affiliating with the Democratic Party. It promotes a platform that supports remaining a territory.

In recent years, the territory has received heavy hurricane and earthquake damage.

Many lives have been lost. Recovery has been a long and hard struggle. Many have placed much of the blame on a lack of political representation. Statehood would automatically grant Puerto Rico two U.S. senators. Its current population would allot it five voting members of the U.S. House of Representatives.

As a territory, it currently sends one non-voting resident commissioner to the U.S. House of Representatives.

Puerto Ricans would also have a much bigger say in presidential elections. At present, they’re allowed to participate in presidential primaries to decide the political parties’ nominees. But they are not allowed to vote for one of the nominees in the general election. This would change with statehood.

Other referendums have been held in the past

At least four other statehood referendums have been held before in Puerto Rico. But this one would be different in that responses would be limited to ‘yes’ or ‘no’, according to ABC. Other options had been available previously, including outright independence.

The most recent one was held in 2017. And the results seemed to show a clear preference for statehood. However, that referendum was held amidst controversy and many voters boycotted it. Putting the legitimacy of the results in doubt.